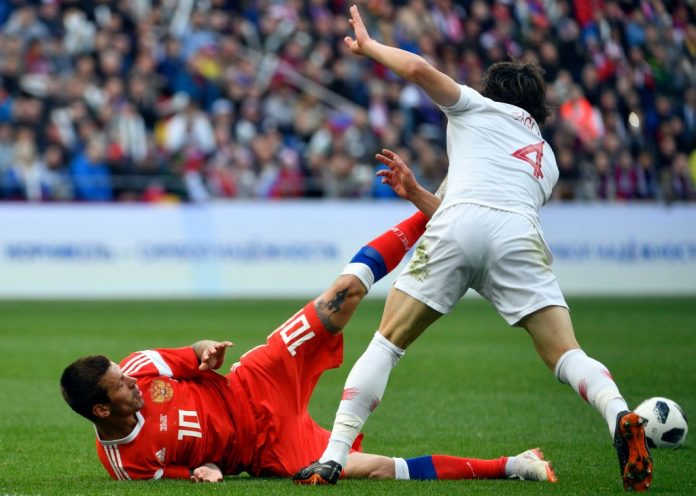 Leicester City have completed the transfer of Freiburg defender Caglar Soyuncu for £20m – £18m without bonuses – on a five-year deal a source close to the player revealed to Turkish-Football.

The Foxes have reached an agreement with the Bundesliga outfit and the player after lengthy negotiations throughout the day.

Soyuncu is expected to arrive in England to undergo his medical with the Premier League outfit.

The 22-year-old has been closely linked with a Premier League over the summer with Arsenal first expressing an interest back in June.

Soyuncu’s agent confirmed that the Gunners were interested but that a formal offer was not made.

“Reports claiming Caglar or I saying a deal has been struck with Arsenal are false,“Dogru recently told Turkish-Football.

“Arsenal have not held official talks with us, Sven Mislintat is keen on him but we are currently not in direct negotiations with the club.

“We have made it clear to Freiburg that Caglar wants to leave over the summer.

“Clubs from England, Spain and Italy have expressed an interest but they have to reach an agreement with Freiburg first.”

The move could see Harry Maguire complete his move to Manchester United as a result.

Turkish-Football understands that Soyuncu was brought in as a first-choice centre-back to replace the outgoing England international.

Although both Soyuncu could end up joining Maguire as his defensive partner if United fail to complete the move.

Soyuncu’s former club Altinordu stand to make 25 percent of the transfer fee after selling the rising star to Freiburg in 2016 on a €2.5 move.