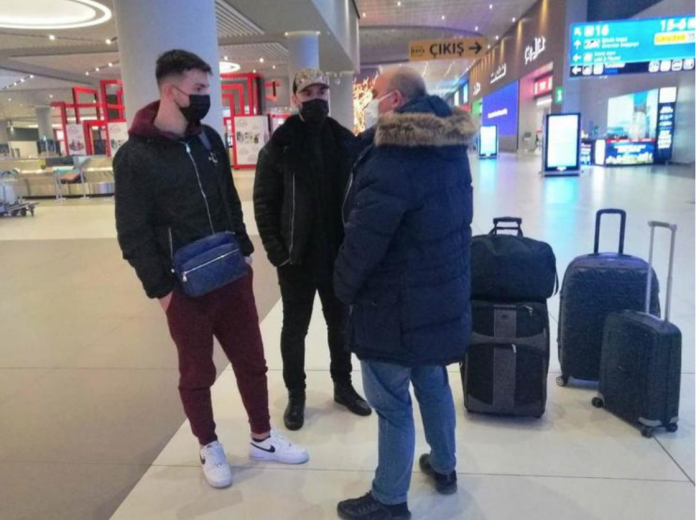 Per the source, all three sides have been keeping close tabs on Dervisoglu, scouting the 21-year-old.

Dervisoglu is on loan at Galatasaray but has struggled for playing time recently.

The Lions are not named among the interested parties.

Galatasaray are having a poor season and will look to rebuild the squad over the summer after already having a reshuffle in the management positions.

Since Dominic Torrent was appointed manager replacing Fatih Terim Dervisioglu has found it difficult to break into the squad.

The report claims that the Lions will make a decision regarding Dervisoglu at the end of the season.

Dervisoglu was born in the Netherlands but has Turkish heritage and represents Turkey at international level.

The 22-year-old has four goals and one assist in 28 appearances for Galatasaray in all competitions.

Dervisoglu joined Brentford from Sparta Rotterdam on a £2.7m [Transfermarkt] move on 2020 but has spent the last 24 months on loan at Twente FC and Galatasaray.

Brentford are currently 13th in the Premier League and have yet to make a statement regarding the future of Dervisoglu who still has two years left on his contract.