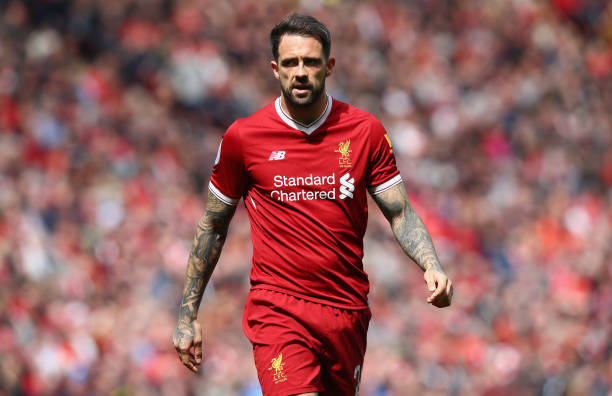 Liverpool striker Danny Ings is set for an Anfield exit in order to secure first-team football according to the BBC.

The striker has struggled with knee injuries since joining Liverpool from Burnley on an £8m move in 2015.

Fenerbahce have entered the race for the 25-year-old according to the Gunes newspaper.

Yellow Canaries sporting director Damien Comolli is in talks with Ings’ agent Jan Heuckeroth an offer and is set for talks over a summer transfer.

The bookmakers however, has Burnley as favorites to sign the striker.

The Premier League outfit lead the race as far as the bookmakers are concerned at 3/1, followed closely by Crystal Palace side at 4/1.

Newcastle are reportedly in the hunt as third favourites at 5/1, followed by West Ham at 6/1.

Fenerbahce have not been listed by the bookies.

The Echo report that 46 percent of bets on Ings’ new club has been on Burnley.

Oddschecker spokesperson George Elek said: “Danny Ings has endured a horrible time with injuries at Anfield, and will be looking to return to scoring ways with his next move.

“Where better to do so than former club Burnley, who will be looking to bolster his squad ahead of a Europa League campaign. How many could he score against Aberdeen?”

Fenerbahce have made signing a new striker a priority this summer.