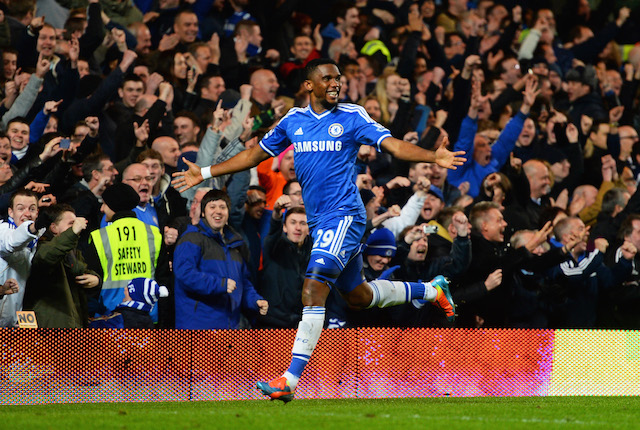 Bursaspor take on Antalyaspor at the Ataturk stadium having won three out of their last four league games.

The Green Crocodiles got off to an awful start to the season but have started to turn things round over recent weeks.

Antalyaspor got off to a red hot start to the season but are without a win in their last three games and that has been partly due to Samuel Eto’o’s goals drying up.