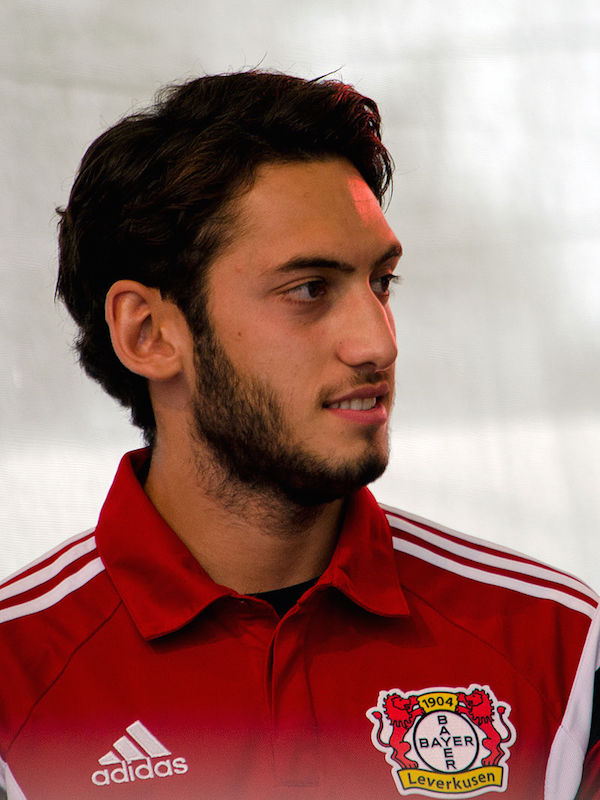 Bayer Leverkusen stars Ömer Toprak and Hakan Çalhanoğlu are expected to start against Benfica in the Champions League Group C.

Bayer coach Roger Schmidt admitted he was unhappy with the 1-0 loss against Bayern Munich on the weekend but underlined that they would grow stronger.

“We were not happy with the loss against Bayern, but there were some positives that give us confidence for this match in Lisbon,” Schmidt said.

“We want three points in order to win the group and after that we have three important matches, so we’ll have some rotation in the team.

“We expect Benfica will want to end on a high with a win.

“The group was very close and Benfica were unlucky and could, for instance, have won at Zenit.

“The fact is that in 15 European home matches they have only lost one, which shows their strength.”

Bayer have already secured a place in the Last 16 but would clinch first place with a win.