Cape Verde international Carlos Ponck has completed his transfer to Basaksehir after signing a four-year deal.

Ponck officially joined Basaksehir on Monday after being unveiled in a signing ceremony alongside club CEO Mustafa Erogut.

The club released a statement on the official website welcoming the new defender to the club.

The statement read: “We welcome Ponck to our family and wish him all the best wearing the orange and navy blue shirt next season.” 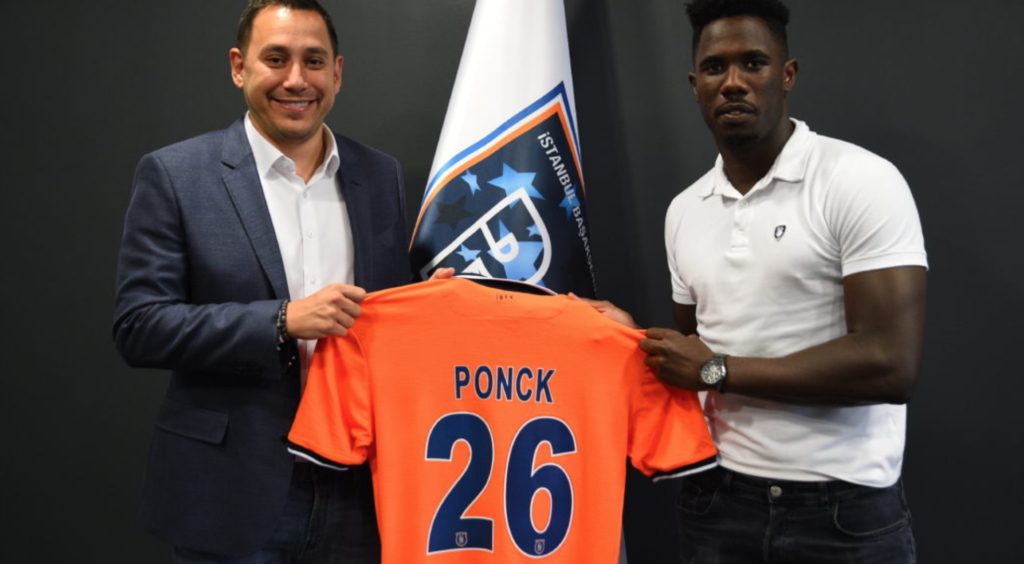 Ponck was born in Cape Verde and has 11 international caps for his national team.

Okan Buruk who replaced Abdullah Avcı as the team’s new coach also has had the likes of Fredrik Gulbrandsen, Demba Ba, Mevlüt Erdinç and Muhammet Demir join his ranks over the transfer window.