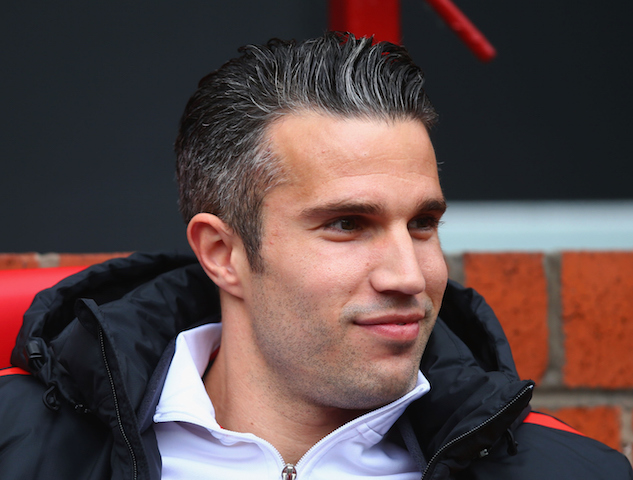 Cardiff City striker Marouane Chamakh launched an attack on Arsenal manager Arsene Wenger complaining about the treatment he received from the Gunners boss during his time at the boss.

The Moroccan international feels he was being lead on by Wenger in regards to getting playing time. Chamakh stated that while he accepted Robin van Persie was in great form during his final year at the club, Wenger had made assurances that he would still get his turn.

“That year, Robin was incredible, he was player of the year. I couldn’t say anything, and I wasn’t going to go and see [Wenger] and tell him that I should be playing instead. Robin was a lot better than me,” Chamakh said in an interview with RMC France [translated by ESPN].

“For the ambitions I had, I think it was a little bit of a lack of respect. I had started well, and overnight he forgot about me just like that.

“He asked me to be patient, told me that Robin wouldn’t play more than 10 matches in a row, that he would get injured, but it lasted the whole year. There came a time when I had to make a decision and I left the club.”

Chamakh joined Arsenal as a highly rated striker from Bordeaux in France in 2010 but struggled to break through at the North London based outfit scoring just eight times in 40 appearances.

The 32-year-old left Arsenal in 2013 for Crystal Palace before joining Welsh giants Cardiff City over the summer as a free agent.

Robin van Persie went onto leave Arsenal for Manchester United where he won the Premier League title and from there he moved onto Istanbul giants Fenerbahce where he currently plays.