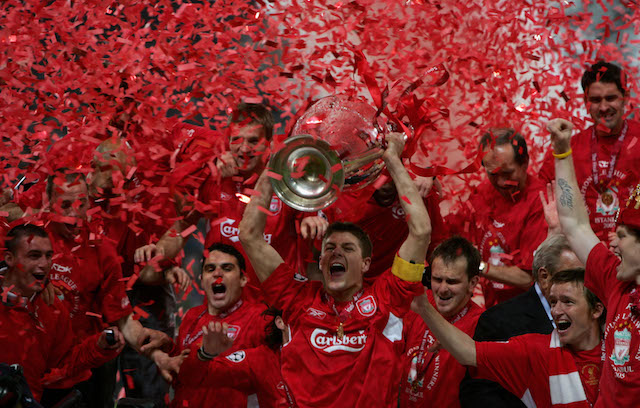 Klopp brought in the two defenders to fill the void in his back four following injuries to key players.

Liverpool will be without first-team defenders Virgil Van Dijk, Joe Gomez and Joel Matip  until the end of the season.

Carragher revealed that it is going to be tough for Kabak and Davies to come in and make a difference right away.

But he highlighted Diaz at City who was drafted in to sure up the league leaders defence and how quickly he settled in and underlined that Kabak and Davies would have to try and do the same.

“If Kabak, Davies or both immediately show they have the required quality – and the short-term injuries return higher up the pitch – Liverpool can still get closer to City,” Carragher said speaking on Monday Night Football, as cited by The Mirror,

“Klopp may be reluctant to throw in a new player against such a quality side. It feels low risk given where Liverpool are. It’s a big ask for Kabak and Davies, but it is sink or swim at this level.

“When City signed Dias last September, I said Guardiola’s City future would be determined by how quickly the Portuguese defender settled.

“City failed to replace Vincent Kompany in the summer of 2019, an error which was instrumental in them finishing 18 points behind Liverpool last season.

“In having to fix that, Dias arrived under more pressure than recent Guardiola signings. The world watching to see if he would solve City’s problems. He has.

“To save this year’s ambitions, Liverpool need their new recruits to do the same. Otherwise, it will be left to Van Dijk again at the start of next season.”

Neither Kabak nor Davies have made their Liverpool debut yet.

Kabak was named on the bench in the 4-1 defeat against Manchester City on Sunday but did not feature.

Instead, Jordan Henderson and Fabinho started at centre-back against City.

This defeat was the Reds third in a row at Anfield and resulted in them falling 10 points behind Man City who still have a game in hand.