Celta Vigo midfielder has arrived in Istanbul ahead of completing his loan move to Galatasaray.

Mor announced that he was on his way to Turkey on Instagram while on board his flight.

The 22-year-old was greeted by a small crowd of fans at Istanbul Ataturk Airport. 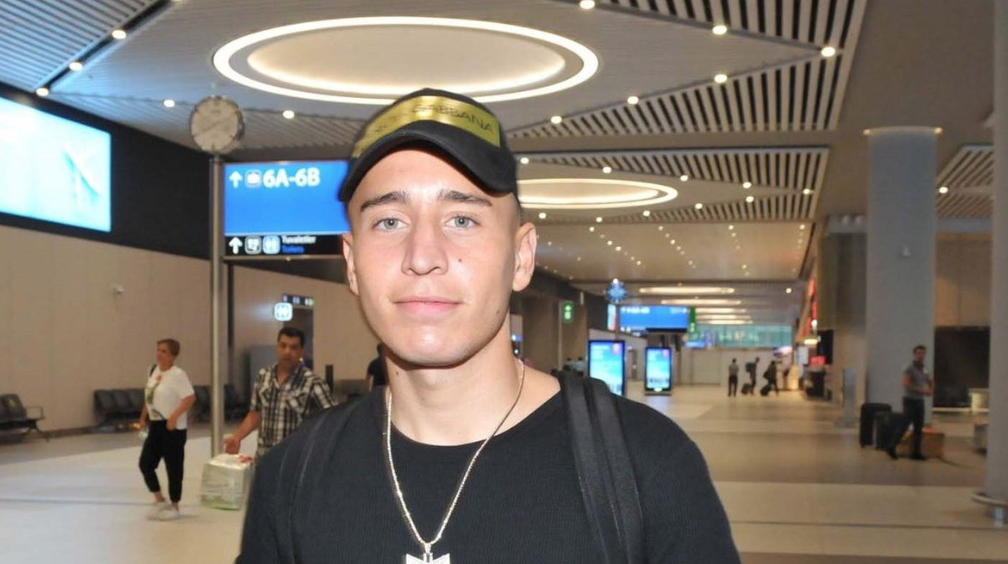 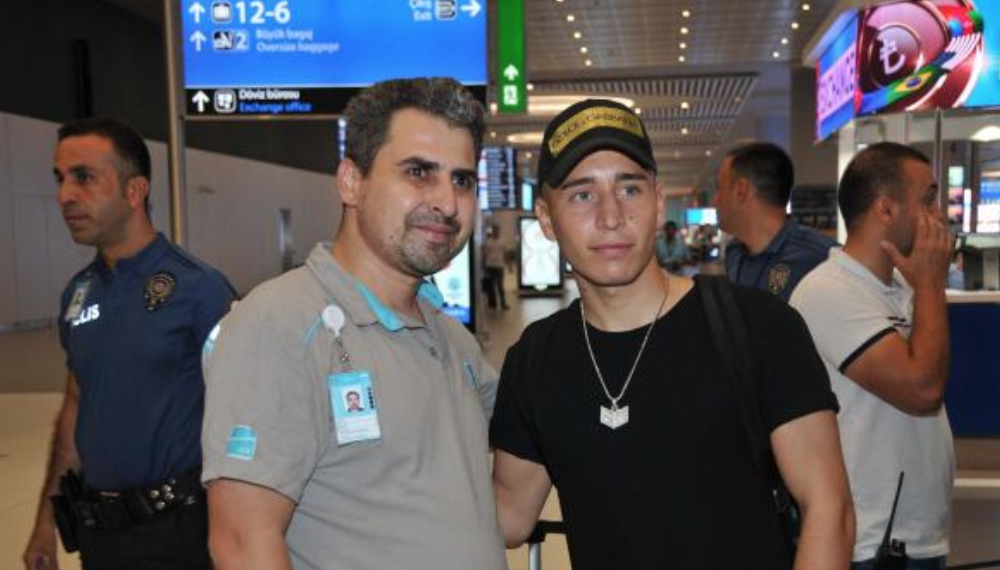 Mor told reporters who were gathered at the airport that he is delighted to be joining a big club like Galatasaray and that he has a special relationship with Fatih Terim.

The winger said: “I am glad to have joined such a big club. I’ve been waiting for this moment for a long time.

“I have a special bond with Fatih Terim and I am really looking forward to it.

“I’m really glad to be working with him again.

“I can’t wait to get started.”

Galatasaray released an official statement announcing that they are in talks with Celta over a loan deal.

Turkish clubs listed on the stock exchange must disclose transfer talks before announcing a transfer. 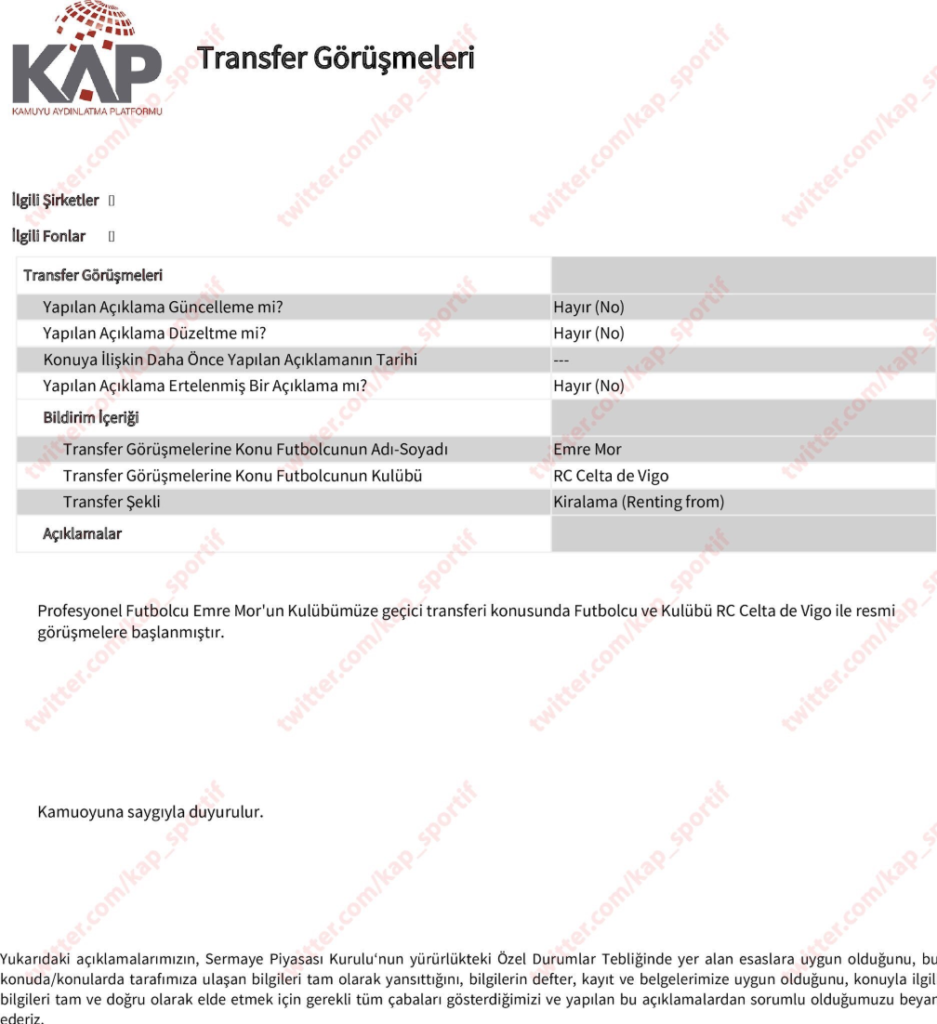 The statement regarding talks is a formality before the actual transfer is confirmed.

See More: Emre Mor Causes Confusion After Claiming He Does Not Know Agent Who Who Announced Galatasaray Deal

Mor is expected to join Galatasaray on loan and the reigning Super Lig champions are expected to have an option to buy.

The Yellow-Reds will compete in the Champions League next term.

The 22-year-old will join Galatasaray for pre-season training once he puts pen to paper on his new deal.