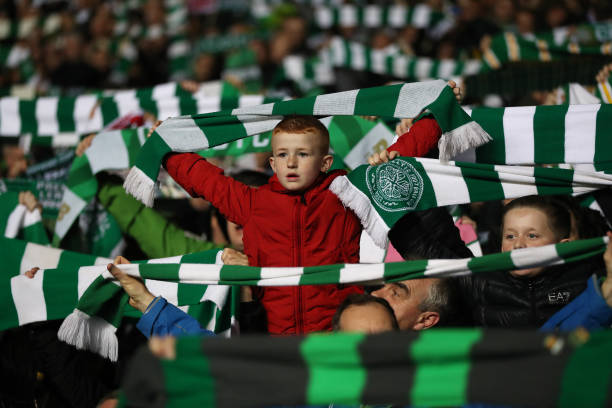 Fenerbahce have made Celtic defender Jozo Simunovic a transfer target according to Turkish sports newspaper AMK.

Per the source, Fenerbahce manager Phillip Cocu has urged sporting director Damien Comolli to make a move for the Hoops defender.

Cocu reportedly has concerns over the state of the defence heading into the Champions League playoff round next month. 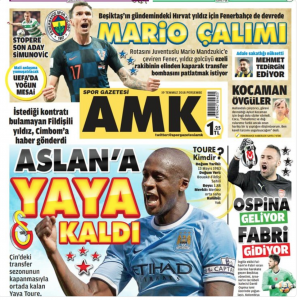 Fenerbahce finished the Super Lig campaign as runners-up and will have to navigate past a trick playoff round to make the group stage.

The Yellow Canaries have made just three signings this summer, all of whom have been youngsters, Altinordu rising stars Berke Ozer and Baris Alici as well as NEC wonderkid Ferdi Kadioglu.

Simunovic has attracted interest from the Premier League and Europe over the summer and last season but did sign a new four-year deal last September.

See More: Striker Leaves Celtic To Move To Turkey And Save Career After Scoring Just Four Goals This Season

The center-back was sent off against Alashkert in the Champions League qualifier on Thursday after just 10 minutes.

The defender will miss the second-round qualifier against Rosenborg as a result.

Celtic do not exactly have many defensive options themselves with Dedryck Boyata and Mikael Lustig yet to return after World Cup duty.