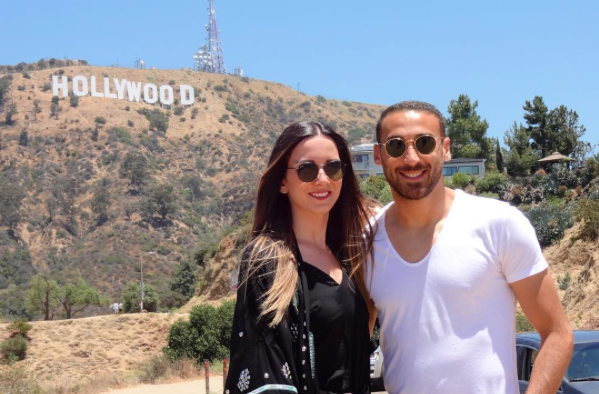 Arsenal were linked with a bizarre transfer rumour today in the Turkish press.

Turkish newspaper Milliyet reported that the North London based outfit have been monitoring the 26-year-old striker.

Those that have been tracking the story on social media will however, not be surprised by the story.

What they may be surprised about is that the transfer rumour has made it into the mainstream media.

We took a look at how Arsenal fans reacted to the Cenk Tosun story on social media.

Decent stats. In fact Tosun has been in great form for the Black Eagles and scored 24 goals over the 2016-17 season, playing a major role in his side winning the league title for the second season running.

We won’t get Mbappe nor Lacazette… Arsenal is after Cenk Tosun.

The rumour could actually have been started by @Ata_Memz who carried out a social experiment a fortnight ago to see if you could fabricate a transfer rumour and get the mainstream media to report the story.

Arsenal fans following the development of the rumour found the report pretty hilarious. 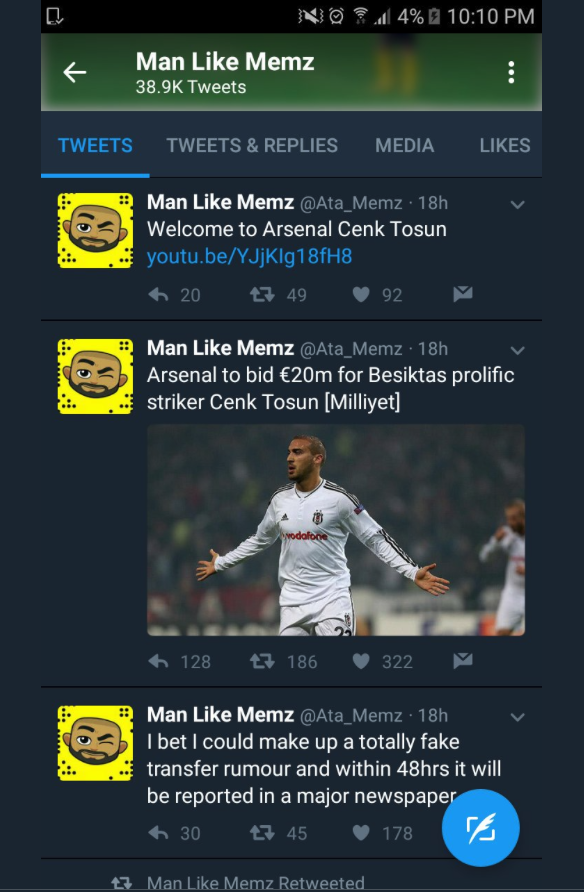 Just shows how easy it can be

Great work from @Ata_Memz made up a transfer story (Cenk Tosun to Arsenal?) to see if any media would be gullible enough to pick it up… https://t.co/VQ7Zp88uPH

It even made the Daily Star.

This has set off my sarcasm meter.

Nooooo 😀 I think Cenk Tosun is going to Arsenal 😀

As the saying goes, any publicity is good publicity.

The poor lads value has gone up and the club he wanted to go to can’t afford him now! ??