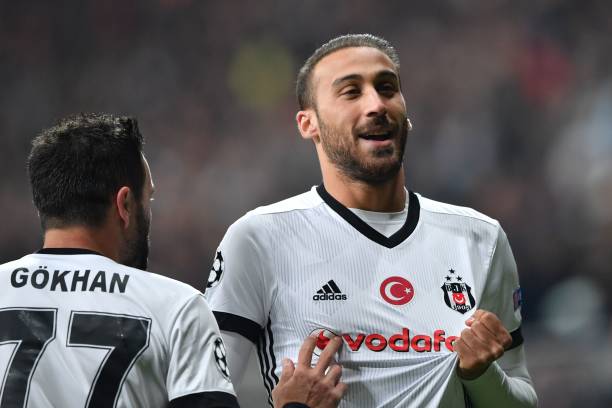 Besiktas beat Alanyaspor 3-0 at the Vodafone Park Stadium in the Super Lig on Wednesday to move five points clear at the top of the table.

The Black Eagles ended up winning their game in hand and put a healthy gap between themselves and second-placed Fenerbahce as a result.

The Black-Whites made up for last week’s shock 1-0 defeat against Kasimpasa by beating 5th placed Alanyaspor.

Tosun has recently returned to full match fitness after making a full recovery from his knee injury.

The striker started his first league game since joining Besiktas in January and ended up scoring his third goal in the top-flight.

Besiktas face Erzurumspor next on Sunday in the Super Lig.

Fenerbahce could close the gap to two points tonight if they beat Malatyaspor away – but they will have played an additional game.