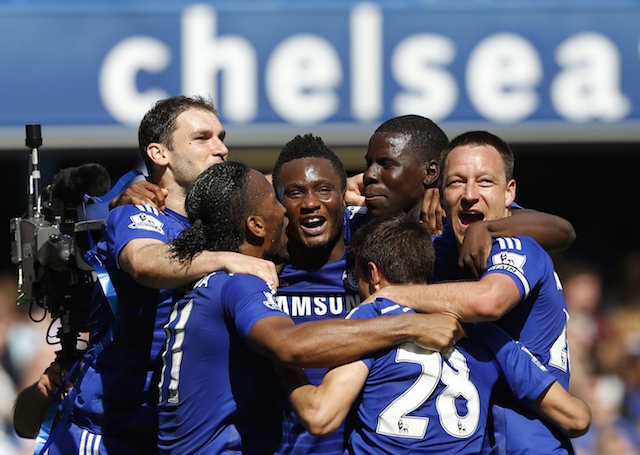 İzzet told Turkish sports radio station Radyospor that he was given a mandate from Mikel’s agent to represent his client in Turkey.

The agent stated that John Obi Mikel had agreed terms with Beşiktaş and that the transfer was pending on whether Chelsea were able to sign Pogba over the summer.

İzzet revealed that Chelsea will target Pogba again in January and that if a deal goes through it is likely that Mikel will be allowed to join Beşiktaş.

“Chelsea could sign Pogba when the transfer window opens again and that would open the door for Mikel to sign for Beşiktaş,” İzzet told Radyospor.

“Mikel told me he would like to play in Turkey because he wants first team football and had it not been for Mourinho pulling out of the move he would have already been at Beşiktaş.”

İzzet claimed that Beşiktaş made an offer to loan the Nigerian international but Blues boss Jose Mourinho blocked the move.

Beşiktaş also made a bid to loan Liverpool midfielder Lucas Leiva but the deal also fell through after Brendan Rodgers also vetoed the move.

The Black Eagles were targeting a central midfielder over the transfer window following injuries to Veli Kavlak and Tolgay Arslan.