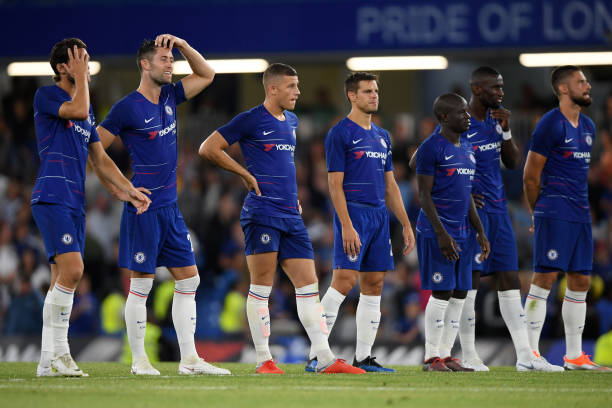 Galatasaray president Mustafa Cengiz has been locked in talks with Chelsea director Marina Granovskaia over the transfer of Gary Cahill according to Fotomac.

Lions boss Fatih Terim has made signing a new defender a priority after missing out on Manchester City centre-back Jason Denayer.

The Belgium international ended up joining Lyon this week after spending last season on loan at Galatasaray.

Granovskaia has reportedly given permission for the reigning Super Lig champions to hold direct talks with Cahill.

The Lions are reported to be preparing a formal offer for the experienced defender. 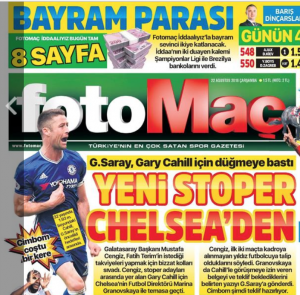 Cahil played a major role for Chelsea under the stewardship of Antonio Conte at Chelsea last season.

The 32-year-old defender made a total of 43 appearances for the Blues last term.

The experienced centre-back has yet to feature for the London based outfit under Conte’s replacement Maurizio Sarri this season.

Cahill has just 12 months remaining on his current contract but has yet to be offered a new deal.

Galatasaray lifted the league title for the 21st time last term and will compete in the Champions League this season.