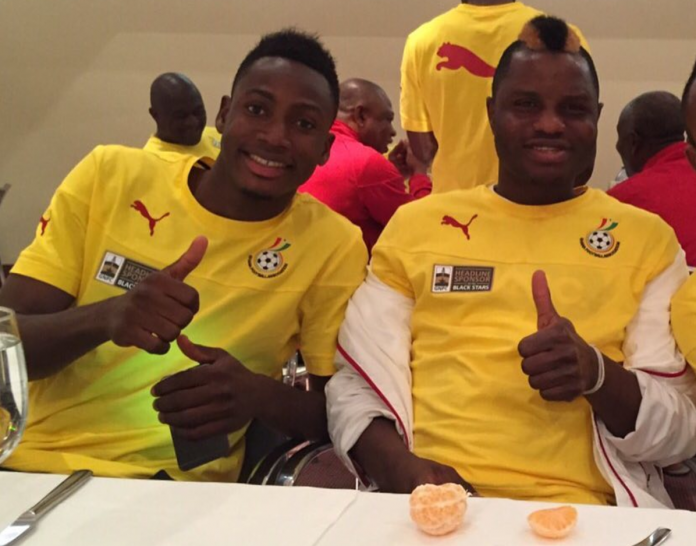 Fenerbahce have made an offer for Chelsea full-back Abdul Baba Rahman according to reports in Turkey.

Fanatik claim that the Yellow Canaries received positive feedback from Chelsea after making an enquiry regarding the availability of Rahman.

Per the source, talks are set to get underway with the player.

Fenerbahce want Rahman on a loan move after their move to sign Kenedy stalled.

The 23-year-old Brazilian is nearing a temporary move to Newcastle according to the Chronicle.

The Blues are reported to be keen on Kenedy remaining in England.

Chelsea splashed out £14 million [Daily Mail] for Rahman, signing him from Augsburg in the summer of 2015.

Rahman spent a season at Chelsea but struggled for playing time making just 23 appearances in all competitions.

The full-back was loaned out to Schalke last season were he played just 21 times in all competitions.

The young left-back does have another three-years remaining on his contract but does not feature in Antonio Conte’s plans.

Baba has 26 international caps for the Ghana national team.