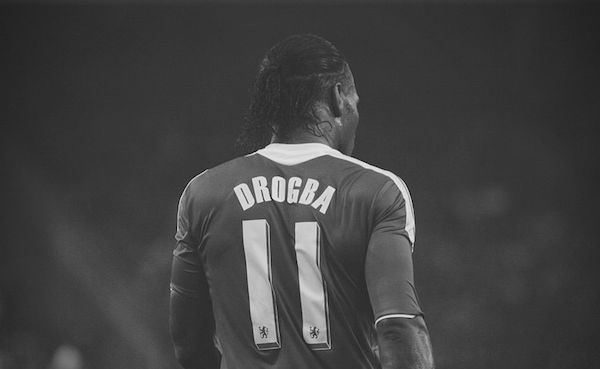 “I think [Diego] Costa is brilliant but he’s not better than Didier Drogba,” Wright said on BT Sport [via Metro].

“Drogue’s the best no 9 I’ve seen playing up front on his own. I’d say one of the best [players in Premier League history].

“In terms of big players, big moments, big goals in cup finals, Drogba is right up there.”

Costa is the Blues top goalscorer this season and has 16 goals in 24 league games.

The Spanish international starts for Chelsea against West Ham in the London derby tonight.

Drogba spent nine years at Chelsea over two stints at the club where he scored 164 goals in 380 appearances.

The 38-year-old won four Premier League titles and played a key role in the Blues lifting their first ever Champions League trophy.

The Ivory Coast star is widely recognised as being one of the greatest players in the Blues history and in terms of trophies won he is one of the most successful.

Drogba also enjoyed a stint at Galatasaray where he is also a fan favourite. The Ivory Coast international won the Turkish league title and the Turkish Cup during his time in Turkey.