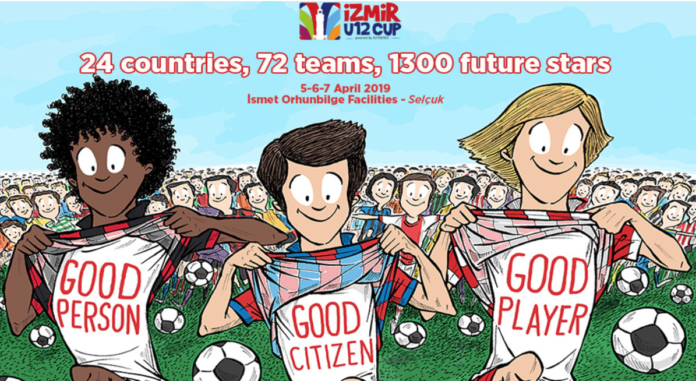 Altinordu host their annual U12 Youth Football tournament the Izmir Cup between 5-7 April 2019.

72 clubs from 24 countries will send teams to the tournament. In total 1300 players will feature over the next few days.

Chelsea will send a team to the Izmir Cup for the first time joining Manchester City who return after sending their side last year.

The Blues will be joined by Premier League sides Leicester City, Southampton, Wolves and Cardiff City who will also make their debut in the tournament.

European giants AC Milan, Celtic and Valencia are also among the teams sending U12 sides. 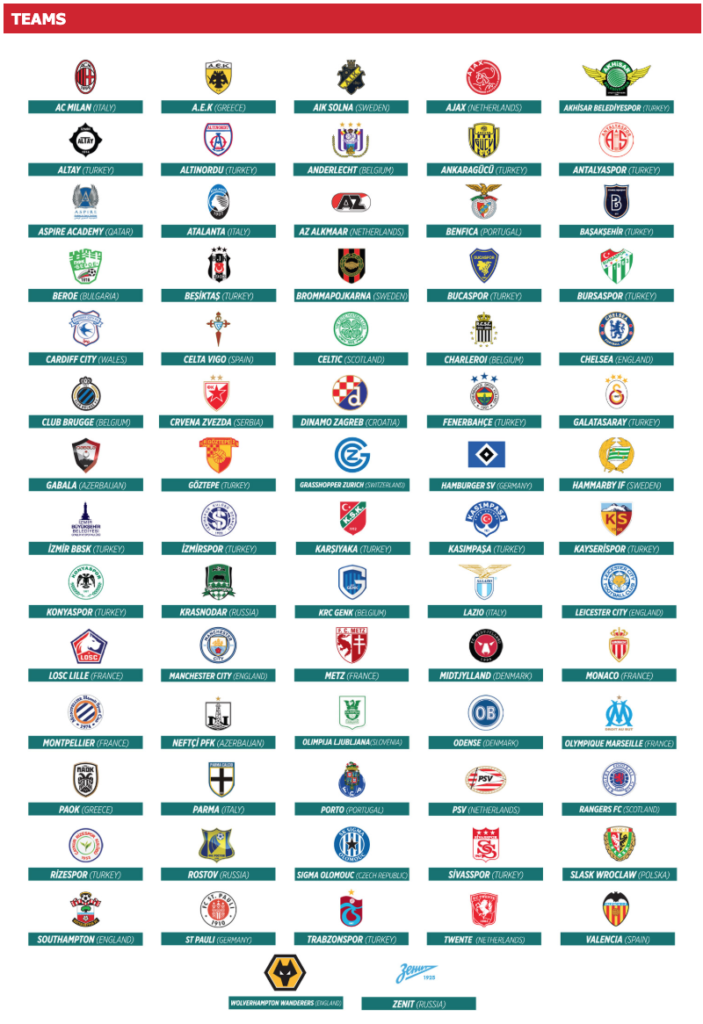 Altinordu have invested heavily in building a state of the art academy over the past few years earning a reputation for player development in Turkey.

Club president Seyit Mehmet Ozkan revealed that he has drawn inspiration from the cantera system employed by Spanish sides – Athletic Bilbao in particular – as being the inspiration behind his grand master plan. “Athletic Bilbao were my inspiration,” he said in my piece on Altinordu for the Guardian. “In fact we built close ties with the club four years ago and are completely behind this system.”

The club have already had a few early success stories with Caglar Soyuncu joining Leicester City on a £20 million move last summer.

Meanwhile, Cengiz Under joined Roma as the most expensive Turkish international to leave the Super Lig.

Under has gone onto establish himself as one of the most exciting talents in Turkish football.