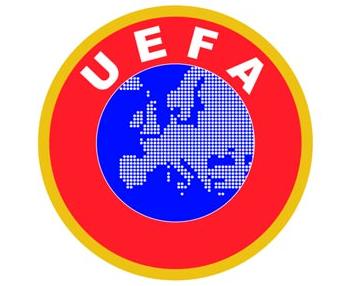 The Scotish referee Craig Thomson will officiate the Europa League tie between Club Brugge and Beşiktaş on Thursday 12 March.

The news was confirmed on UEFA’s website this morning.

Francis Connor and David McGeachie have been appointed as linesmen while Steven McLean will be the forth official.

See More:
Besiktas News
Opare completes his move to Besiktas from Porto
Olcay Sahan: Besiktas have a 60% chance of eliminating Liverpool from the Europa League

Club Brugge host Beşiktaş at the Jan Breydel Stadium in the Europa League Last 16 first-leg on Thursday 12 March. The return leg will be played at the Olimpiyat stadium.

Besiktas eliminated Liverpool in the round of 32 to reach this stage of the competition.