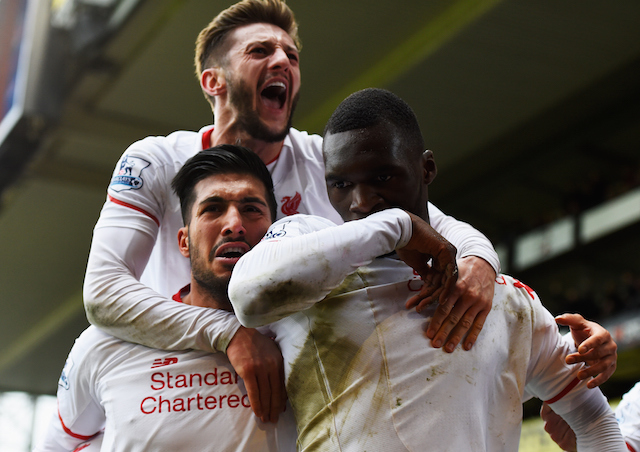 Besiktas have suffered a blow in their quest to sign Christian Benteke as Crystal Palace have agreed personal terms with Liverpool’s star striker.

The Guardian states that Palace have agreed to match Benteke’s £120,000-a-week wages. The London based club are also close to agreeing a £32 million  deal with Liverpool for the Belgium international.

Liverpool boss Jurgen Klopp has confirmed that he is prepared to sell Benteke this summer.

“Christian already said it maybe makes sense for him to go to another club and that’s the situation at this moment,” Jurgen Klopp stated.

“Christian is still a great striker and that’s how it is, but we have a few more strikers and in this moment it makes more sense to give them match time and that is what we did.”

Meanwhile, Liverpool told Besiktas that they will consider a loan offer for Benteke after 26 August if their valuation if not met according to Futbol Arena.

Benteke’s agent Eris Kismet meanwhile told Turkish-football.com, that the Reds asking price is making it difficult for the clubs interested to sign the striker.

“Liverpool want to sell Benteke but clubs that are interested as unable to match his valuation,” Kismet said.

“Liverpool would probably have to reduce their asking price if a transfer is to go ahead.”