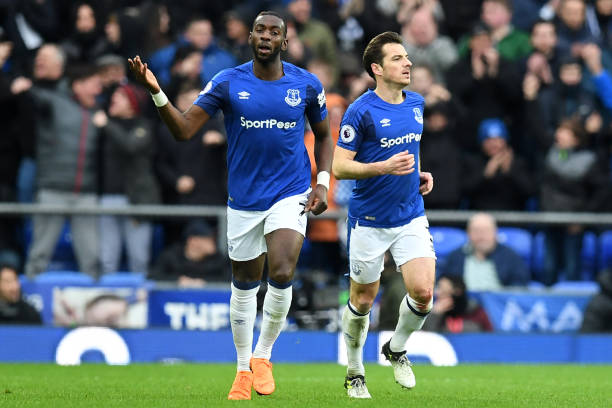 We recently reported that the Yellow Canaries director of football Damien Comolli has held face-to-face talks with both Bolasie’s representatives and Everton officials.

However, according to the Liverpool Echo, Fulham, Crystal Palace and Leicester City are also interested in the 29-year-old winger.

Per the source, Bolasie has been left out of the pre-season Everton squad which travelled to Portugal. The DR Congo star is yet to feature for the Toffees this summer.

The Echo go onto state that Everton are willing to listen to offers for Bolasie.

Bolasie’s chances of first-team football could also be reduced following reports linking Richarlison with a move to Everton.

According to the Turkish outlet Fanatik, Fenerbahce are hoping to sign Bolasie on a season-long loan with an option to buy included.

The 29-year-old made the move to Everton from Crystal Palace for £25 million back in 2016. Bolasie struggled with injuries last season and only managed to make 16 Premier League appearances.