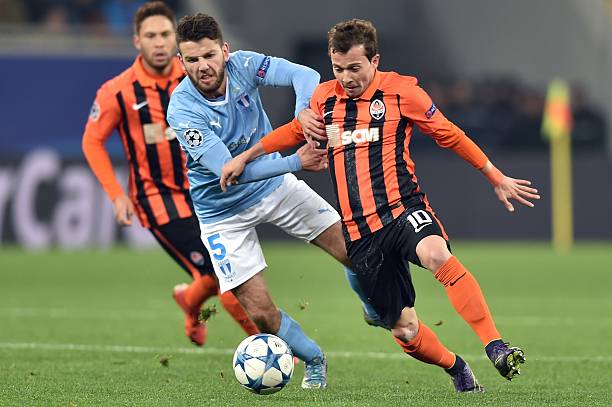 Erdal Rakip joined Crystal Palace on loan from Benfica in January but has yet to make his Premier League debut.

The midfielder of Turkish origin was promoted to the senior side after scoring in his debut for the U23 side against Charlton.

Rakip has been included in the matchday squad but has yet to feature.

Eagles manager Roy Hodgson has made just five changes in his last five games – four of them due to injuries.

Hodgson has revealed that he has been pleased with Rakip but that he will have to be patient as there is so much competition in his position right now in the squad.

“I am very pleased with Erdal, he is definitely a talent. And he is a useful member of our squad. But he has to be patient, because in the position he plays, he has many players to compete with,” Hodgson was quoted as saying in the Sydsvenskan.

“Central to the midfield we have four talented players.”

It is odd that Hodgson has yet to make use of Erdal considering Palace have a buyout clause option.

Benfica reportedly agreed to loan a player they just signed as a free agent and include a €10 million buyout clause option.

That is of course according to A Bola [translated by Sportwitness]

Palace are currently 17th in the league and face two tough games next against Manchester United and Chelsea.