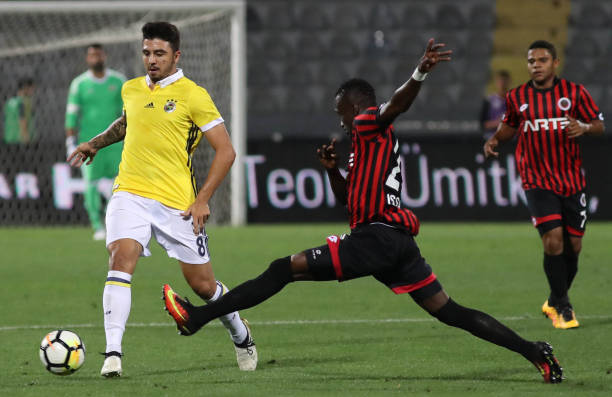 Per the source, the two Premier League sides and Sevilla have been keeping tabs on the Turkey international.

Fenerbahce are aware of the interest being shown in their star midfielder and have set a €20m valuation.

The Yellow Canaries will consider offers at the end of the season that match or exceed the price tag they have set.

Tufan was closely linked with an exit over the summer but he recently signed a contract extension until 2023.

The 24-year-old has two goals and five assists in all 20 Super Lig appearances for Fenerbahce in all competitions this season.

The box-to-box midfielder has been averaging two tackles and 1.3 interceptions per-game.

Tufan has averaged 44 passes at an 82 percent percentage and 1.4 key passes per-game.

The versatile midfielder also has five goals in 49 international caps for Turkey and is likely to play an important role for the national team heading into Euro 2020.