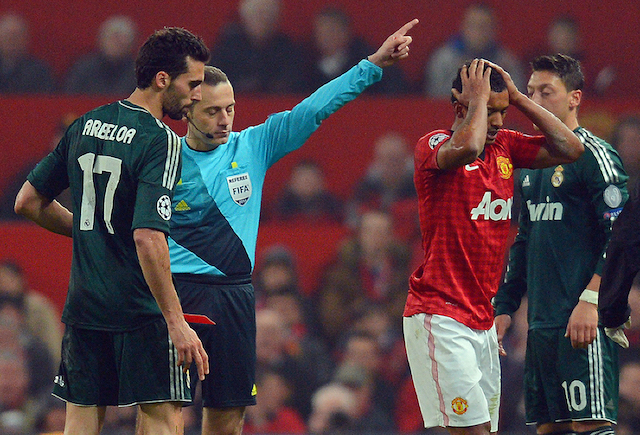 Cakir has been appointed by UEFA to take charge of the first-leg Last 16 tie on Wednesday 19 February at the Tottenham Hotspur stadium at 20:00 GMT.

The experienced referee will be joined by Turkish assistants Bahattin Duran and Tarik Ongun.

Additionally, Halil Umut Meler has been named fourth-referee and Mete Kalkavan and Abulkadir Bitigen will be in charge of VAR.

Cakir is the most experienced Turkish referee at international and European level and regularly officiates major tournament games.

The referee officiated the 2015 Champions League final between Barcelona and Juventus in Berlin.

Cakir also was the referee at the 2018 FIFA World Cup semi-final.

The no-nonsense referee has a reputation of being harsh on English club players in European competition.

Cakir has sent off Nani, Steven Gerrard, John Terry in the past.

Additionally, he also awarded a penalty against Chelsea in the 1-1 draw against Atletico Madrid at Stamford Bridge during the group stage last season.

Six years ago, Cakir officiated the 2-2 draw between Chelsea and Barcelona at the Nou Camp that saw the reigning Premier League champions go onto reach the final.

Despite going onto win the Champions League, Chelsea fans were not pleased with Cakir’s decisions.

The referee sent John Terry off in the first half of the match, while also awarding Barcelona a penalty in the second 45 minutes.