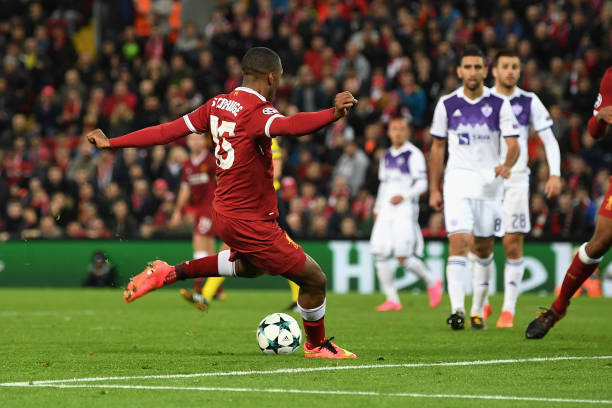 Daniel Sturridge is on the verge of joining Trabzonspor on a free transfer according to the Takvim newspaper.

Per the source, Sturridge who is currently a free agent after his contract with Liverpool came to an end earlier this summer has accepted Trabzonspor’s offer.

The Black Sea based side have reportedly offered Sturridge a two-year deal with an option to extend by an additional season.

The England international has been offered a contract worth approximately €1.5-2m per-season and the deal would also include a sign-on fee.

Trabzonspor are expected to announce the transfer imminently according to the Turkish report. All that is left is a few last details before the move goes through.

The 29-year-old striker could be available to play football again on July 31 after being handed a six-week ban for breaching betting regulations.

Sturridge was slapped with a £75,000 fine and six-week ban, but four of those weeks are suspended, meaning he could be back in action within the next few days.