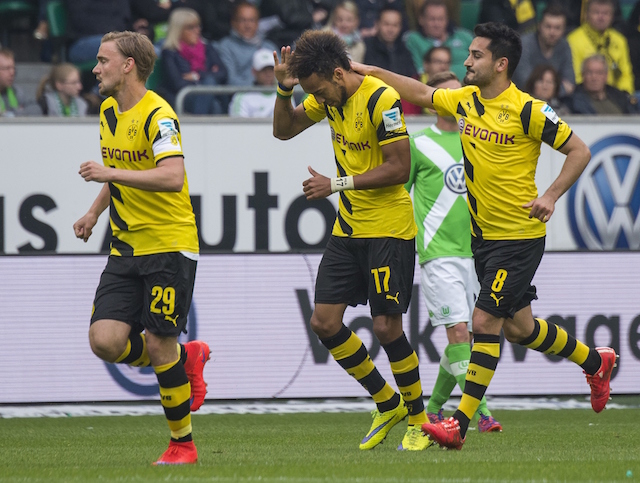 Borussia Dortmund have rejected a €30 million bid from Juventus for Ilkay Gundogan according to Goal.

The report goes onto state that Dortmund are planning to extend the Germany international’s contract, which expires in 2017.

The news comes amid a report from Mundo Deportivo who state that Pep Guardiola is planning to bring Gundogan to Manchester City in the news season.

Gundogan has been linked with a move to Liverpool since the appointment of Jugen Klopp.

The 25-year-old played the full 90 minutes during Borussia Dortmund’s disappointing 2-1 defeat at the hands of FC Koln in the Bundesliga. Dortmund sit in second place in the league with 38 points in 17 games.

Guardiola currently manages Bayern Munich who sit comfortably at the top of the league. The Spanish manager has told the Bundesliga giants that he will leave the club at the end of the season.