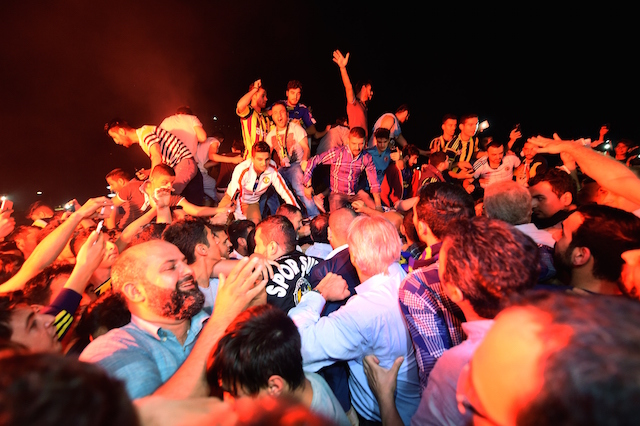 Netherlands international Jeremain Lens who is on loan at Fenerbahce revealed that he wants to stay at the Turkish football giants at the end of the season.

Speaking after the Yellow Canaries 1-0 win over Osmanlispor on Sunday 5 March Lens revealed that he wants to make his move permanent but underlined that it is not just up to him what happens regarding his future.

“I want to stay at Fenerbahce but it is not just up to me, it is an honour for the fans to want me here but the other parties involved are going to have to agree,” Lens was quoted as saying by Turkish-Football.

“I do love playing here.”

Lens’ father passed away at the end of last week and the winger was expected to miss the weekend game as a result.

The Dutch star cut his trip to the Netherlands short and returned in time for the Osmanlispor game.

The 28-year-old went ahead to provide the game winning assist on 90 minutes which could prove to be a pivotal moment in Fenerbahce’s season as it ended a three games drawing streak and got the team back on track in their quest for a Champions League spot.

Lens has been Fenerbahce’s best performing player this season and has a total of 12 assists in all competitions.

The Sunderland loanee is statistically the second best player in the Turkish league this season behind Galatasaray star Bruma according to Whoscored. 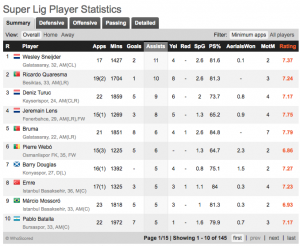