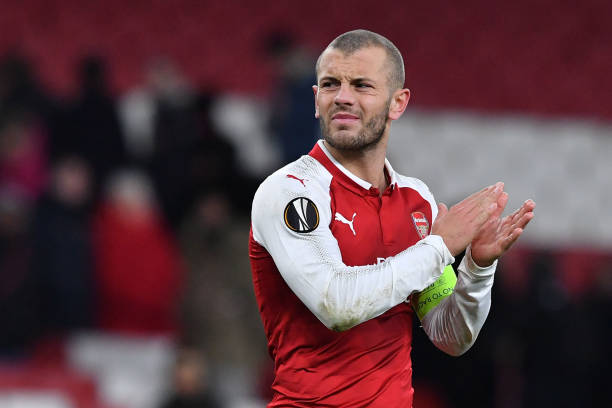 Jack Wilshere appears to be edging ever closer to striking a deal with West Ham.

The Hammers have become favourites to sign the England midfielder just a days after he was closely linked with a move to Fenerbahce.

The Super Lig outfit are not giving up their pursuit of the 26-year-old according to sports newspaper Fotomac.

Fenerbahce have offered a €7.642m per-season deal in a last-ditch attempt to prize the midfielder away from joining the Hammers.

Per the source, despite nearing an agreement with West Ham, Wilshere is still open to Fenerbahce.

In fact, they actually claim he is closer to signing for the Yellow Canaries. 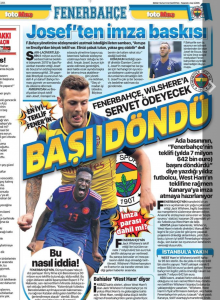 See More: Why Jack Wilshere Should Have Joined Fenerbahce After Ending 17 Year Spell At Arsenal

The report also claims that Everton and Wolves are still in the race for the midfielder.

Turkish-Football understands that Fenerbahce have made an offer for Wilshere but would only be prepared to offer €4m to €5m per-season – a figure that would still beat what he earned at Arsenal.

The problem the Super Lig outfit have is convincing the midfielder to uproot his family and move to Turkey.

The 26-year-old would be playing abroad for the first time were he to join Fenerbahce.

Wilshere parted ways with his boyhood club on July 1 2018 after a 17-year stint.