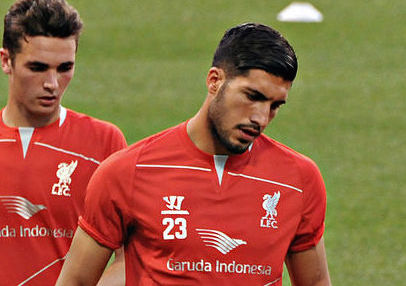 Emre Can thanks Liverpool fans for birthday messages [divider]

Can, who celebrated his 21st birthday yesterday shared the following image with the famous Liverpool slogan, You’ll Never Walk Alone. 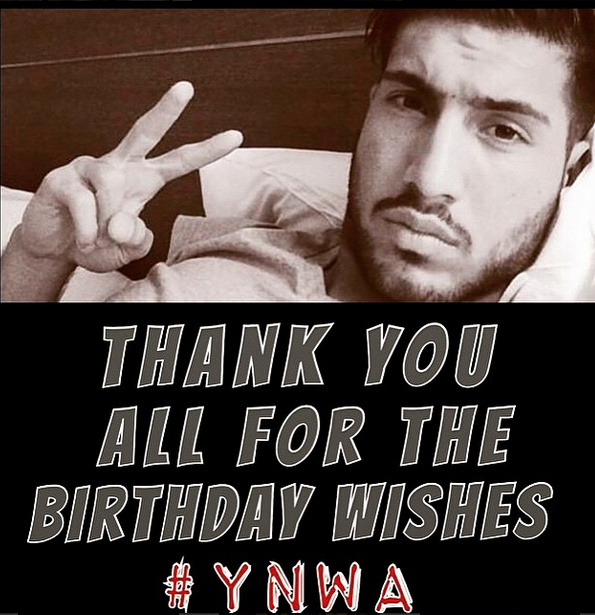 You’ll Never Walk Alone has been sung at Liverpool games since November 30, 1963.

Can joined the Reds on a £9.75 million move from Bayer Leverkusen in the summer.

The 21-year-old has made 14 appearances in all competitions for the Reds this season.

Liverpool have won five and drawn two of their last seven fixtures in all competitions, with the 21-year-old playing some part in all but one of those games.

Can is a versatile player capable of playing as a midfielder or defender. Reds boss Brendan Rodgers has played Can as a defender over the last six matches.