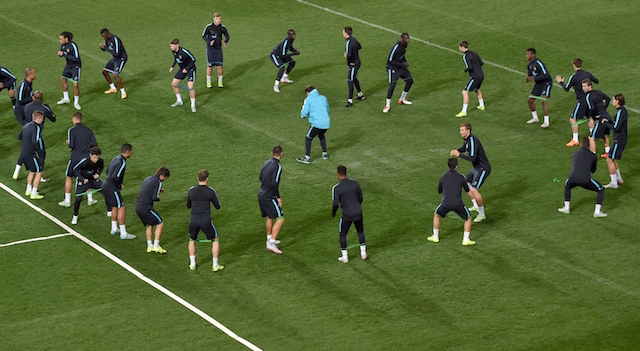 The Lions are on the lookout for a new playmaker with Wesley Sneijder heading for the exit door this summer.

Furthermore, Ergun will travel to Paris in the upcoming days for advanced negotiations.

Samir Nasri joined Manchester City from Arsenal back in 11. However the France international was deemed surplus to requirements by Pep Guardiola and sent out on a season-long loan to the La Liga club Sevilla.

According to the Daily Mail Man City are ready to let Nasri at the end of the season. Per the source, Nasri has sold off his £5.75m mansion in England as he eyes a move abroad.

Nasri’s contract with Man City runs out in 24 months. The France international has registered three assists and three goals in 31 appearances for Sevilla this season.