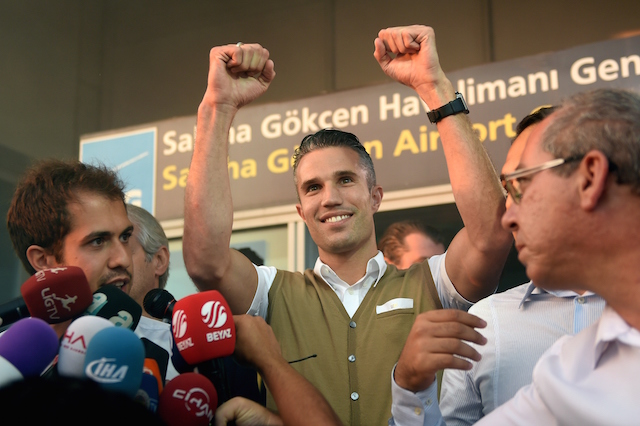 Fenerbahçe will hoping to get revenge on Molde who crushed them 4-1 at home in the opening Europa League group game.

The Yellow Canaries will ensure a place in the Round of 32 with a win but Molde have yet to lose a home game in Europe this season.

Fenerbahçe are currently second on five points while Molde top Group A on 10 points. Ajax are third with three points and Celtic are last on just two points.

The Istanbul giants will have a full strength side to chose from with in form former Manchester United duo Luis Nani and Robin van Persie set to start. Both players scored in the 3-1 victory over Mersin on the weekend and will be the main danger men as far as Molde are concerned.

Fenerbahçe boss Vitor Pereira will be without the injured Caner Erkin but otherwise has a full strength squad to chose from.

Molde have already booked a place in the next round but a draw would ensure a first placed finish.

Fenerbahçe are starting to gel. Pereira’s side have won their last three consecutive league games and are unbeaten in Europe since their defeat to Molde.

The home side have proven they cannot be underestimated but the Canaries have enough quality to at least get a point from Molde.