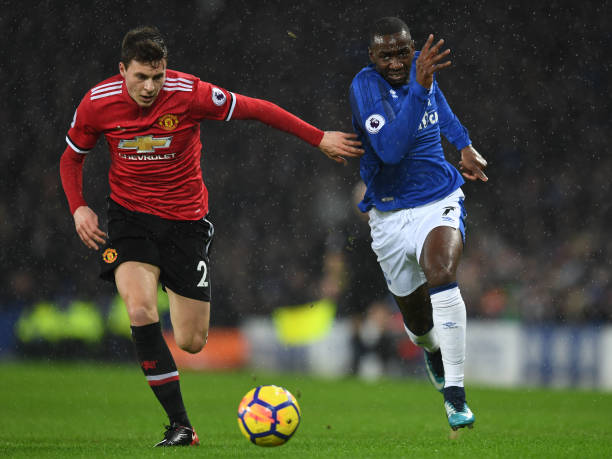 Everton have accepted an offer from Fenerbahce to loan Yannick Bolasie over the course of the 2018-19 season according to the Fanatik.

There is one problem.

Yannick Bolasie is reportedly keen on the move and has agreed-in-principle but has yet to convince his family into making the move.

The report claims Bolasie’s family are well settled in London and not keen on leaving.

Bolasie’s partner is not keen on leaving England according to the report. 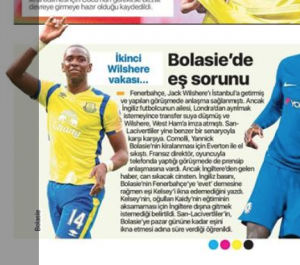 The Congo international has a partner and kids to consider before making a final decision.

Fenerbahce sporting director Damien Comolli is working on convincing the 29-year-old into accepting the offer.

Were the deal to collapse it would be similar to what happened with Jack Wilshere.

Turkish-Football were informed that Fenerbahce flew the former Arsenal man out to Turkey and reached an agreement-in-principle but he opted against uprooting his family from London.

Everton signed Bolasie for £30m [Sky Sports] from Crystal Palace in 2017 but he struggled for form last season after battling injuries making just 16 appearances in the Premier League.

Fenerbahce are keen on pushing through a deal as soon as possible ahead of the Champions League playoff round.

Everton have already loaned one player to the Super Lig this season, Henry Onyekuru to Galatasaray.

The Nigeria international made his debut in the 3-1 defeat against PSV in a pre-season friendly in Switzerland on Wednesday.