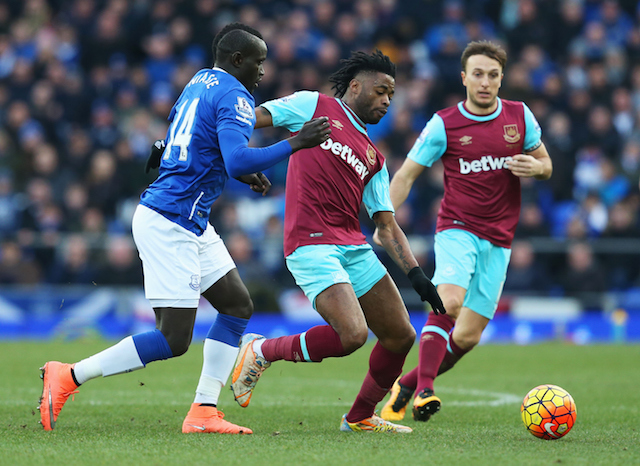 Everton striker Oumar Niasse wants a move to Galatasaray this summer according to the AMK newspaper.

Per the source, the Lions are considering two transfers as a replacement for Sofiane Feghouli should they end up being sold as expected.

Mario Gomez is reportedly Plan A, while Niasse is Plan B.

Galatasaray manager Fatih Terim has told the board that his priority is Gomez but that he would also take Niasse.

Galatasaray plan to bring in three players with the funds raised from the Feghouli transfer.

Terim has been a fan of Niasse since the Senegal international’s stint at Akhisar a few years back.

In fact, Galatasaray were closely linked with the 27-year-old before his move to Russia, after which he ended up at Everton. 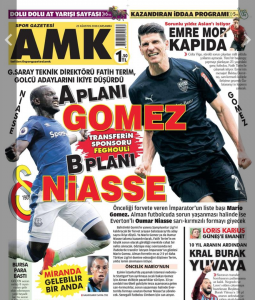 Niasse is expected to struggle for playing time under the stewardship of Marco Silva this season but he is a member of the first-team squad.

Galatasaray meanwhile would be prepared to offer first-team football.

The reigning Super Lig champions are planning to sign an additional striker in preparation for the Champions League campaign.