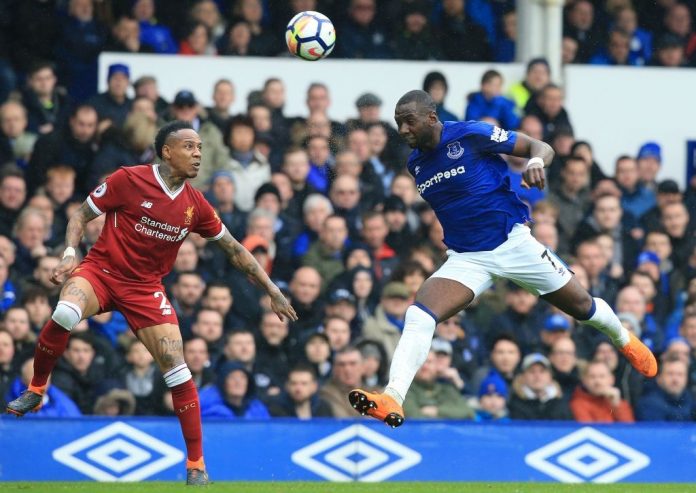 Everton have received an offer for Congo international Yannick Bolasie according to reports in Turkey.

The Milliyet newspaper report that Fenerbahce want the Congo international on a loan move.

Per the source, talks are underway with Everton.

The 29-year-old was said to be hesitant about a move to Turkey until speaking to Cenk Tosun who previously played in the Super Lig.

Turkish-Football has not been informed of a move by Fenerbahce for Bolasie.

It is worth underlining that ever since Ali Koc won the presidential election over a fortnight ago the club have been linked so many players that we have lost count.

The Yellow Canaries are in pursuit of a new winger and have prioritized loan moves due to financial troubles.

Bolasie returned from a terrible knee injury this season and struggled to return to form after recovering.

The winger joined the Toffees on a £26m (Transfermarket) move from Crystal Palace in 2016.

Bolasie has another three-years remaining on his contract but it remains to be seen whether recently appointed Toffees boss Marco Silva has plans for him next season.

The Congo winger scored one goal in 17 appearances in all competitions this season.