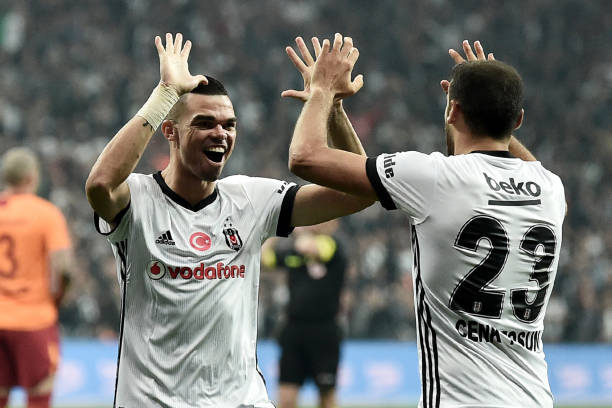 A source close to Besiktas revealed to Turkish-Football that the Toffees are the closest out of the interested parties to signing Tosun.

Everton have agreed in principle to matching the Black Eagles €25 million valuation.

Besiktas have been reluctant to sell Tosun in January but will be forced to consider an offer that meets their asking price due to the current financial constraints.

Tosun has also been scouted by Crystal Palace, Newcastle United and Chelsea.

Besiktas general secretary Ahmet Urkmezgil confirmed that the Blues  have been keeping tabs on the striker.

Tosun played a major role in Besiktas winning the league title for the past two seasons.

The 26-year-old scored 24 goals in all competitions last campaign.

The star forward would be eligible for a work permit in the Premier League despite being a Turkish international as he was born in Germany.

Tosun has four goals and two assists in the Champions League this season.

In total the Besiktas ace has 13 goals and three assists in all competitions.