Everton take on Crystal Palace at Goodison Park on Sunday hoping to build upon their 2-1 win over Leicester City before the international break.

The Toffees have won their last two games in the league and head coach Marco Silva will welcome back two players with Yerry Mina and Andre Gomes recovering from injury.

Mina and Gomes could both be set for debuts after their deadline-day moves from Barcelona due to respective foot and hamstring injuries.

The duo have returned to full training and have made the squad.

Cenk Tosun has also been selected after returning from international duty with Turkey unscathed.

Tosun has failed the make the starting lineup for the past three games but has come on as a substitute.

The 27-year-old will be hoping to break back into the team and will be in high spirits following the birth of his first son Arden Cenk Tosun over the international break. 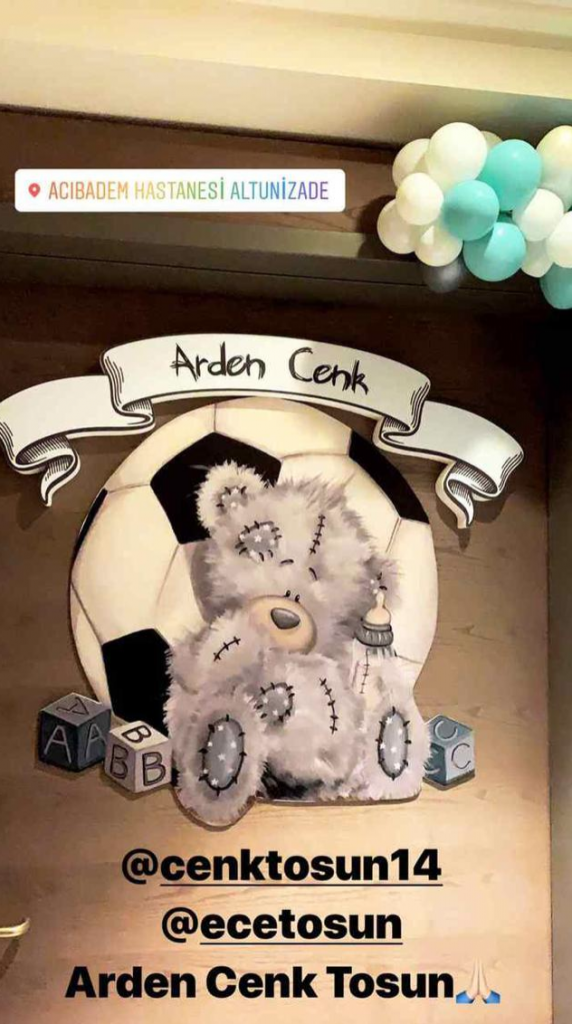 Everton head into the game undefeated in their last seven games against Crystal Palace in all competitions.