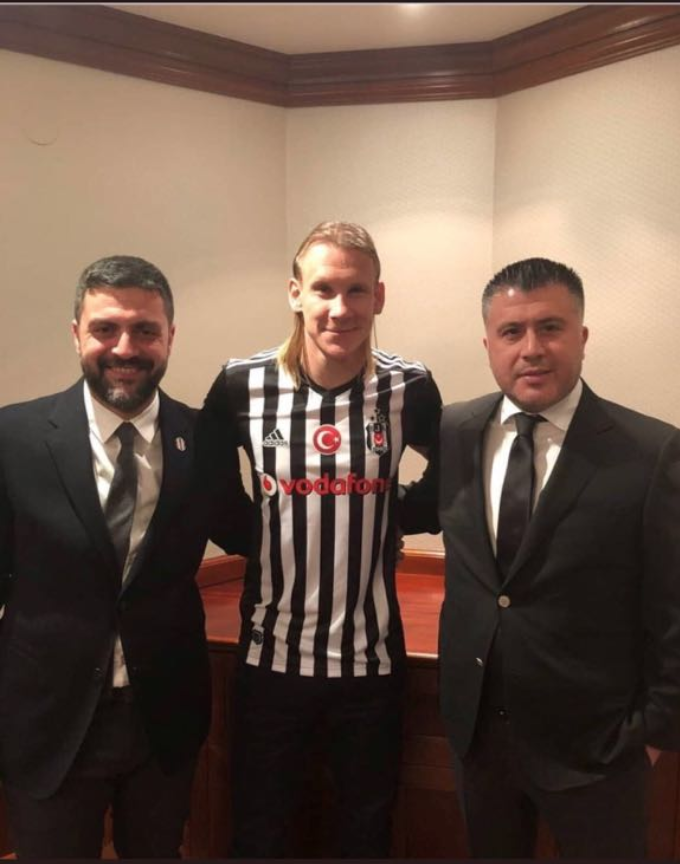 The Croatia international only joined the Black Eagles back in January but has failed to settle in with the Istanbul based club.

A source close to Besiktas has revealed to Turkish-Football that Everton have enquired about the availability of the powerful centre-back.

Per the source, Besiktas are willing to sell Vida this summer for the right price.

The 29-year-old earns a hefty €3 million per season at the Istanbul based club. With Besiktas missing out on the UEFA Champions League next season, they are open to reducing their wage bill.

Everton are understood to be on the lookout for new defenders this summer with both Phil Jagielka and Ashley Williams on the wrong side of 33.

Domagoj Vida has been included in the Croatia national team squad which is preset at the 2018 World Cup.

The powerful defender played the full 90 minutes during his sides 2-0 win over Nigeria.