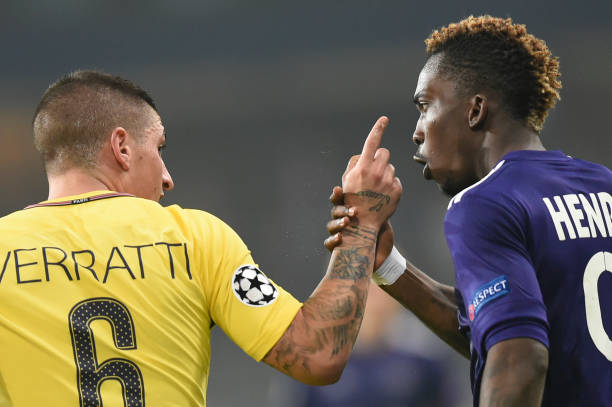 The Lions have disclosed the financial details of the deal. 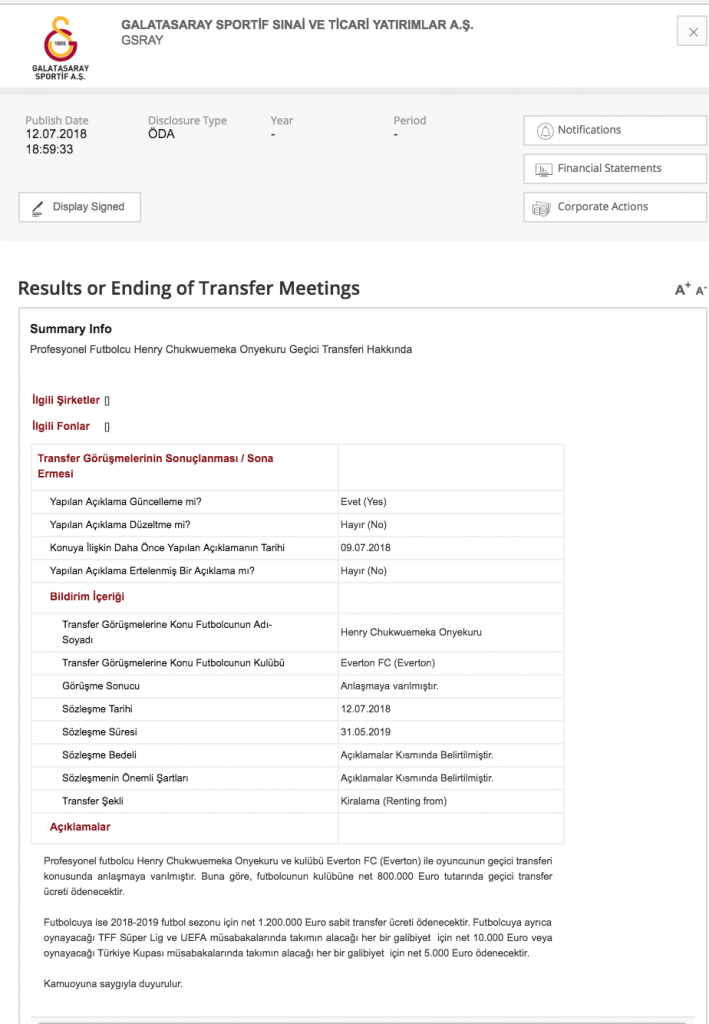 Onyekuru has joined the Galatasaray camp in Austria and is expected to participate in pre-season training from tomorrow onwards. 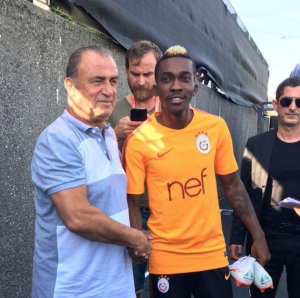 Turkish-Football has yet to confirm whether a buyout clause option has been included in the contract.

The Nigeria international turned down offers from Besiktas and Fenerbahce via agents in favor of guaranteed Champions League group stage action with Galatasaray.

Iranian agent Mogi Bayat was responsible for bringing the Nigerian forward to Istanbul for his Galatasaray medical at the start of the week.

The Lions have included a clause that would allow them to terminate the loan deal should his knee injury recur.