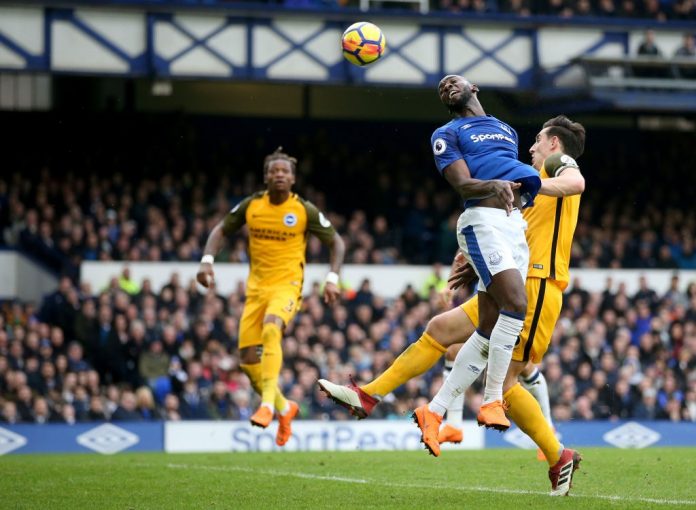 Fenerbahce are set to appoint Philip Cocu as manager, a deal has been agreed and all that remains is for the move to be made public.

The Fanatik sports newspaper claim that Coco has been shown the transfer shortlist which reportedly includes Everton winger Yannick Bolasie.

Per the source, Cocu has made the Congo international a priority this summer.

Comolli has been instructed to step up efforts to sign Bolasie on a loan deal.

Reports of a loan move have been intensifying over recent weeks in the Turkish media.

Bolasie does have another three-years remaining on his contract but it remains to be seen what plans recently appointed manager Marco Silva has for him next season.

The 29-year-old returned from a knee injury this season and struggled for form after recovery.

The winger scored just a single goal in 17 appearances in all competitions.

Fenerbahce are keen on loan moves this season as they are in financial trouble.

The Yellow Canaries will however, compete in the Champions League after finishing the league campaign as runners-up.