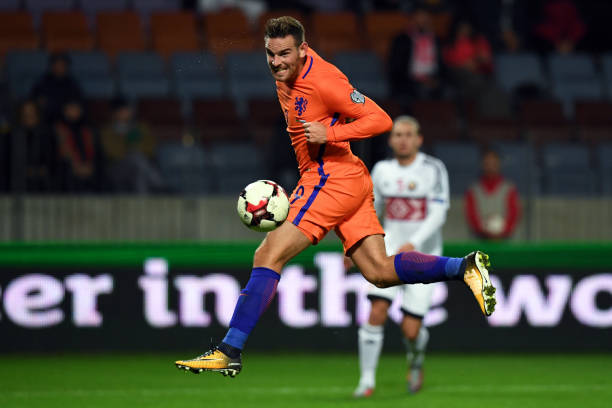 Fenerbahce have not made an offer and are not in talks with Tottenham over the transfer of Vincent Janssen a source close to the club revealed to Turkish-Football.

Contrary to reports claiming otherwise and that Janssen is on the verge of returning to the Super Lig, it has emerged that the Yellow Canaries are not interested in the forward.

“It’s incredible. A club as large as Fenerbahce always seems to be paying over the odds for players and it has even become a club tradition. That’s not a good sign financially,” Koc said before the June election.

“For example, we have paid €5m for Vincent Janssen. This is just a loan deal,”

“No option to buy or a redemption clause. We paid €5m for a 10-month loan deal. This is not good for our club. We need to do it better and we can do it better.”

The Istanbul based giants completed the transfer of Andre Ayew on a one-year loan from Swansea City yesterday.

The club have made it a priority to sign another striker before the end of the transfer window but Janssen is not a target.

Janssen cost Tottenham £17m [Evening Standard] from AZ Alkmaar in 2016 but he struggled to settle in before being loaned to Fenerbahce last summer.

The 25-year-old was ruled out from December to April with a foot injury.