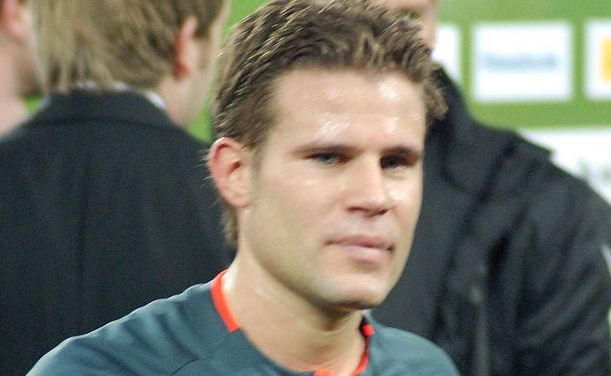 The German referee Felix Brych will officiate the Euro 2016 qualification clash between the Netherlands and Turkey. The game takes place at the Amsterdam Arena on Saturday March 28 at 19:45 (GMT).

Mark Borsch and Stefan Lupp have been appointed as linesmen while Mike Pickel will be the forth official. Bastian Dankert and Marco Fritz will be the fifth and sixth officials at the game.

Felix Brych officiated the first leg of the 2011–12 Champions League semi-final between Chelsea and Barcelona.

The Dutch are currently third in Euro 2016 qualification Group A with six points from four games, while Turkey sit fourth with four points from as many games.