Former Arsenal manager Arsene Wenger was tipped as being a candidate for the next Fenerbahce managerial role in the Turkish press yesterday. 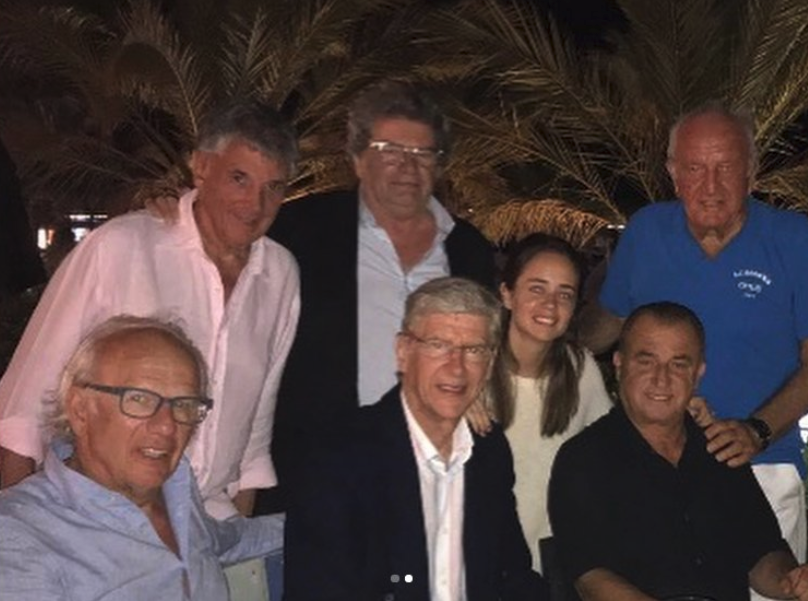 The French manager was reported to be preparing for talks with Fenerbahce should Ali Koc win the presidential election on 3rd June.

Koc has confirmed holding talks with David Dein and Wenger but denied that he will be taking charge if he wins the process.

Koc said: “David is the man responsible for the Premier League and did a tremendous job for Arsenal.

“Wenger is among the people in our network that we have consulted and held talks with.

“Our proposed sporting director should I win the election is someone who talks with Wenger everyday.

“Our manager shortlist includes names we have spoke about with this individual.”

Koc is running for election alongside incumbent president Aziz Yildirim.

The Fenerbahce election will take place on 3 June.

The Koc family are one of the most powerful and influential families in Turkey worth billions.

Koc Holdings is one of the only Turkish conglomerates on the Fortune 500 with popular white goods brand Beko (Arcelik) also under their umbrella.