Fenerbahce have announced the transfer of five transfers who have parted ways with the club.

Oguz Kagan Guctekin has joined Rizespor on a one-year loan while Tarik Cetin, Burak Albayrak and Mahsun Capkan completed their moves to the Black Sea based club on a permanent move.

Guctekin is a highly-rated 20-year-old defensive midfielder who Fenerbahce did not want to lose on a permanent move.

Twenty-two-year old Cetin, 21-year-old Albayrak and 19-year-old Capkan meanwhile have never played a first-team league game for the Yellow Canaries and will be given a chance to make a name for themselves at Rizespor where they are more likely to be given playing time.

The four transfers were part of a part-exchange deal for Vedat Muriqi who joined Fenerbahce on a permanent move from Rizespor last week.

All four players completed their move to the Super Lig side today and were pictured wearing the club jersey. 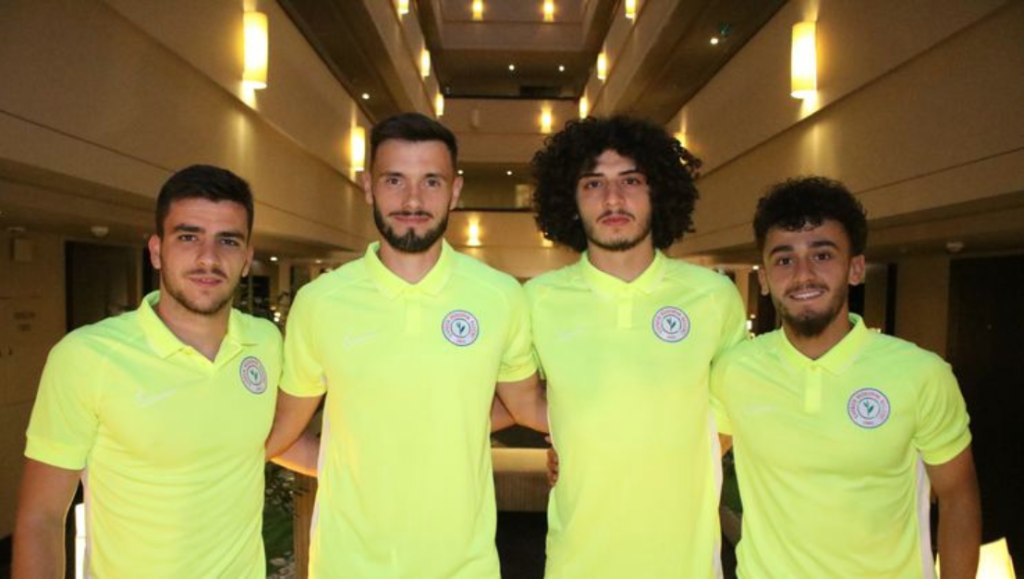 Additionally, Yasir Subasi completed his transfer to Kayserispor on a permanent move.

Fenerbahce announced all five transfers on the club website and wished them all the best for the future in an official statement.