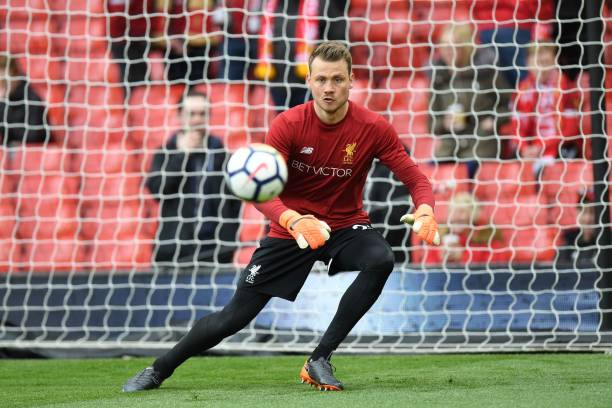 Fenerbahce approached Liverpool over a summer move for Simon Mignolet a source close to the Super Lig outfit revealed to Turkish-Football.

The Yellow Canaries would however, only consider a loan move for the Belgium international.

Reds boss Jurgen Klopp does not have plans for Mignolet but the club would prefer to sell the experienced keeper over loaning him out.

Liverpool already have one keeper on loan in Turkey. Loris Karius will enter his second season at Besiktas next term but is still contracted to the Reds.

Mignolet has struggled for playing time since the arrival of Alisson and made just two appearances last season – both ended in defeat for the Reds.

Despite his diminished role in the team the Reds will try to play hardball.

Liverpool did manage to get £27m from Crystal Palace for Mamadou Sakho in 2017 despite the French defender being frozen out of the squad.

The Mail report that Liverpool want £15m for Mignolet, a fee Fenerbahce would not be able to offer this summer due to currently being in the midst of a debt crisis.

The Yellow Canaries will have to tighten their belt this summer to comply with FFP regulations.

The club will be targeting loan moves and free transfers.

As things stand Mignolet looks unlikely to join Fenerbahce unless the Reds fail to find a bidder willing to match their valuation.

The Yellow-Navy Blues would be willing to offer the 31-year-old a first-team role if he were to join on loan.