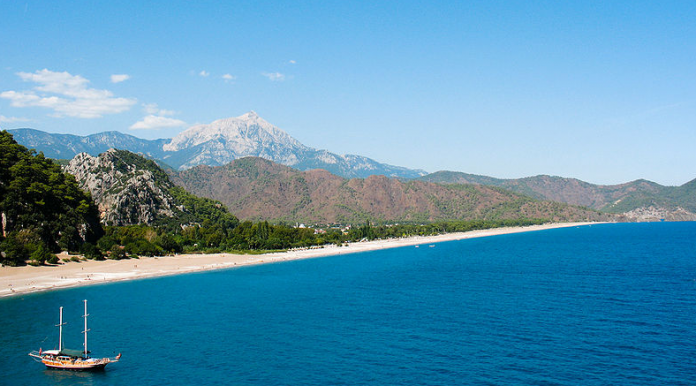 Fenerbahce beat Antalyaspor 2-1 away from home to move back to the top of the Super Lig table on Tuesday.

The Yellow Canaries had to come from behind to beat the Scorpions.

Haji Wright put the home side ahead on 14 minutes but Michy Batshuayi equalised soon after the half-time time and then put his side ahead from the penalty spot minutes later.

Batshuayi now has eight goals and one assist in seven league starts for Fenerbahce. In total he has 11 goals in all competitions this season.

There was late drama when Fernando equalised late into the 11 minutes of additional time given.

The goal was ruled offside after a VAR decision. Antalyaspor were furious with the decision and demanded that voice recordings from the VAR office to be released.

The victory took Fenerbahce two points clear of Galatasaray at the top of the table.

The Lions could however, overtake their Istanbul rivals as they do have a game in hand.

Galatasaray will go top of the table with a victory against Ankaragucu tonight at home.

In the other Super Lig game yesterday Umraniyespor were held to a 2-2 draw against Hatayspor.