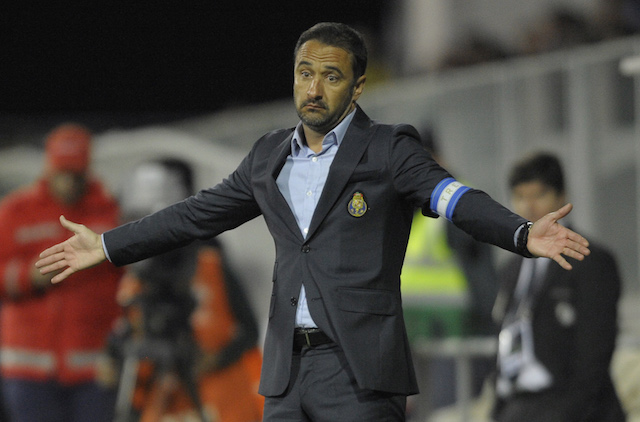 “Nani is a player with quality, who has interested me at Fenerbahce,” Pereira said.

The Portuguese manager was appointed on a two-year deal a fortnight ago after guiding Olympiakos to the Greek double last season.

Nani is expected to complete his move to Fenerbahçe on Friday according to Lig Tv.

Fenerbahçe sporting director Giulliani Terraneo recently returned from England and was reported to have struck a deal with Manchester United.

The Yellow Canaries have had a busy summer signing Lille defender Simon Kjaer as well as Bursaspor striker Fernandao and fullback Şener Özbayraklı.

Fenerbahçe plan to complete their transfers before the pre-season in preparation for the Champions League play-off rounds.

The Istanbul giants finished last season as runners up and will have to progress through the playoff stages in order to reach the Champions League group stages.