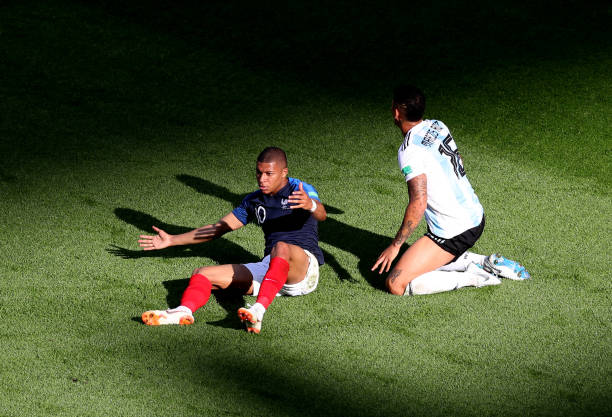 Manchester United have given Fenerbahce the green light to hold talks with Marcos Rojo according to Fanatik.

The Turkish sports newspaper claim that United have told Rojo to find a new club and that he is currently in negotiations with Fenerbahce.

The Yellow Canaries want Rojo on loan but have yet to agree personal terms.

Rojo reportedly wants €4m for the rest of the season but Fenerbahce have been trying to push for €3m.

Fenerbahce have made signing a new defender and right-back a priority in January.

Rojo has struggled for playing time this season due to a muscle injury.

The Argentinian international has not featured for the Red Devils since October but returned to training last month.

Rojo fell further down the pecking order following the transfer of Harry Maguire and has Victor Lindelof, Phil Jones and Eric Bailly to compete with.

Fenerbahce are currently 4th in the Super Lig table six points behind league leaders Sivasspor but have conceded the highest number of goals in the top four (21).