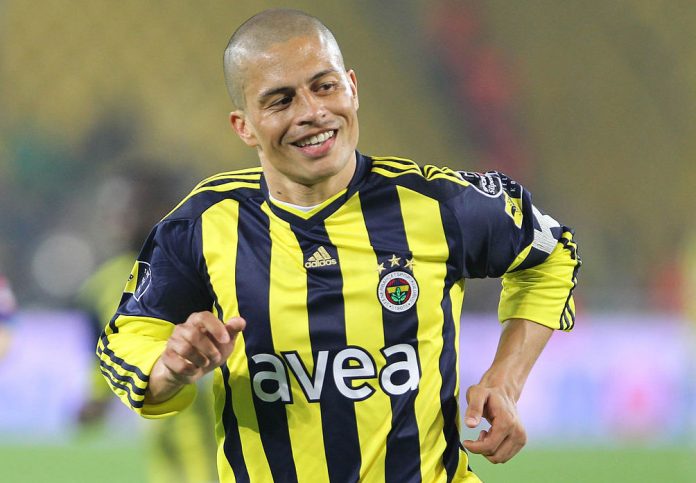 Alex came onto the field with a joint Fenerbahçe and Coritiba flag before the game. 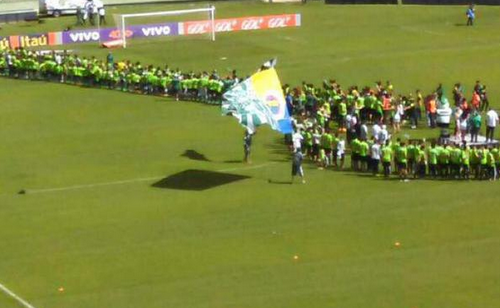 The former Fenerbahçe captain joined the Istanbul club from Cruzeiro for €4 million in 2004.

The 37-year-old playmaker spent eight years in Istanbul scoring 104 goals in 398 games for the Turkish giants.

Alex became a cult hero at Fenerbahçe and the fans built a statue in his honour.

The statue was paid for by the fans was erected next to the statue of another club legend Lefter Küçükandonyadis in the Kadıköy Yoğurtçu park, a short distance from the Şükrü Saracoğlu stadium.

Alex also has 49 caps for the Seleção, helped win the 1998 Copa America and captained his nation to their 2004 Copa America title.