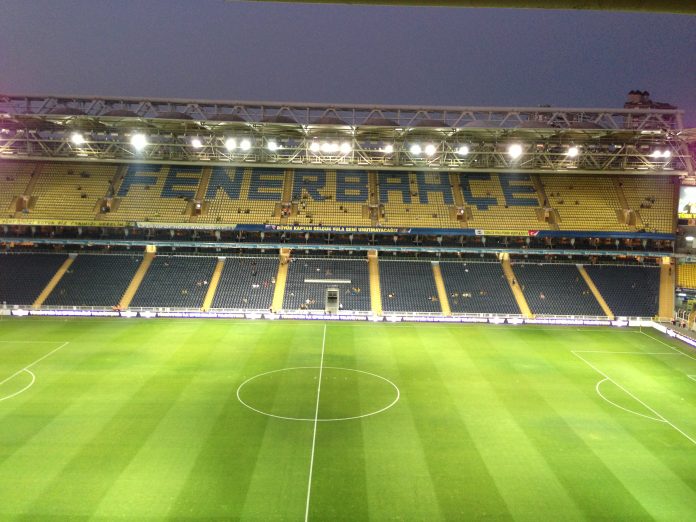 Fenerbahce have made a loan bid for Palmeiras striker Henrique according to the Brazilian sports website lancenet.

According to the report, Henrique has agreed personal terms with the Istanbul giants and that Palmeiras are expected to accept the €1 million loan bid from Fenerbahce.

Fenerbahce will also have the option to sign Henrique on a permanent deal for €6 million.

Henrique has also been targeted by clubs from Saudi Arabia while Palmeiras recently rejected a bid from the Mexican side Tigers for their striker.

The 25-year-old striker was the second highest scorer in the Brazilian league last season with 16 goals in 47 games.