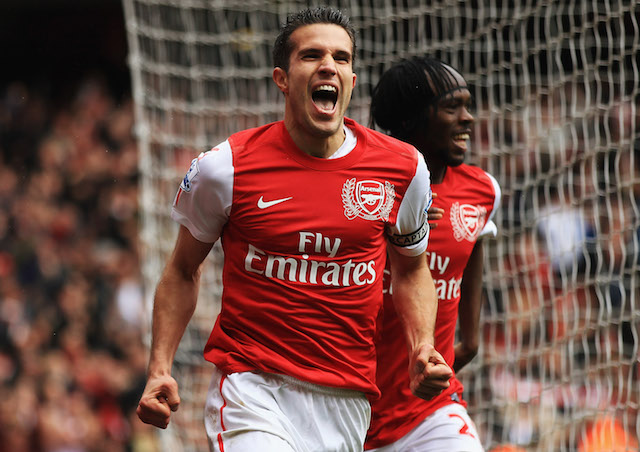 A source close to Fenerbahce revealed to Turkish-Football that an offer has been made to Arsenal regarding Perez.

The Yellow Canaries want the Spanish striker on a one-year loan with a buyout option.

Fenerbahce are planning to replace Robin van Persie this summer.

The former Arsenal and Manchester United forward is the highest paid player in the squad but has not had the kind of impact the Canaries were hoping.

The 33-year-old has 12 months remaining on his contract and the Istanbul giants are listening to offers.

Moving Van Persie on has however, been tricky due to his high wages.

Van Persie has scored 40 goals and provided eight assists in 87 games for Fenerbahce since joining from United.