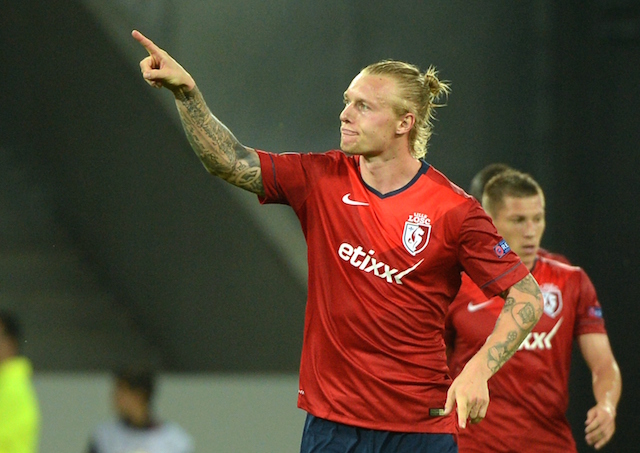 Sevilla defender Simon Kjaer is no longer a Fenerbahce target due to the La Liga sides financial demands.

Fenerbahce sources told Turkish-Football that Kjaer was a target but that talks never entered an advanced stage as they would not be able to offer Sevilla the fee they want for the defender.

Kjaer previously played for Fenerbahce before joining Sevilla on an £11.25m move in 2017.

The 30-year-old has another two-years remaining on his contract at the La Liga outfit.

The Yellow Canaries have been closely linked with the Denmark international but will now target other defenders.

Fenerbahce are in the transfer market for a new defender before the window closes.

See More: Behind The Scenes At The Fenerbahce Revolution – The Damien Comolli Role Explained

The Istanbul based side have been in transition since Ali Koc replaced Aziz Yildirim as club president last May and are currently in the process of rebuilding the squad.

The Yellow-Navy Blues have identified the defence as being an area in need of strengthening.